Peter Michalko: Fiscal reform might lead to breach of made commitments 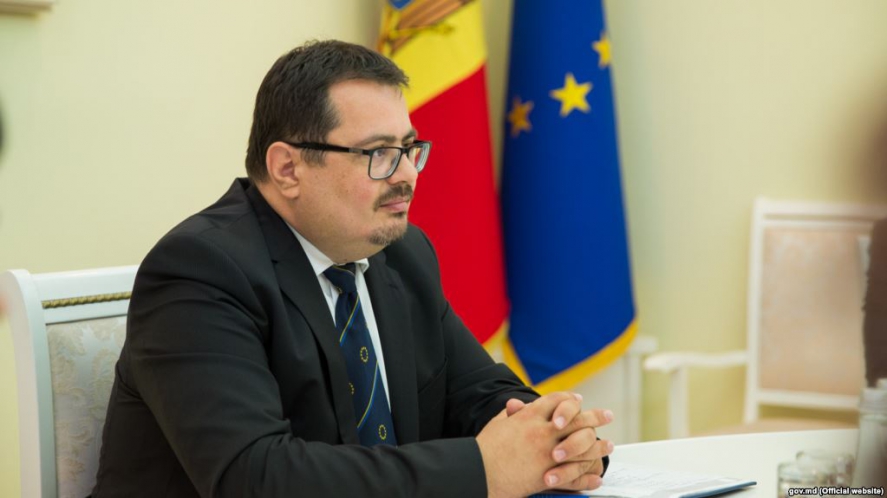 The Head of the EU Delegation in Chisinau Peter Michalko expresses his concern about the adoption of the fiscal reform by Moldova’s Parliament. According to him, the legislation adopted on July 26, in a hasty and non-transparent manner, if applied, might lead to a breach of the made commitments, IPN reports.

“The Republic of Moldova has taken upon itself commitments with regard to the EU, inter alia under our Association Agreement, Association Agenda and the Memorandum of Understanding on Macro-Financial Assistance, as well as commitments to other international partners. The legislation adopted today, in a hasty and non-transparent manner, if applied, might lead to a breach of these commitments and be inconsistent with the on-going reforms aimed at strengthening of rule of law, combating corruption, money laundering and organized crime and improving the business climate,” Peter Michalko wrote in a posting in social media.

“We expect the Moldovan authorities to stop the process of adoption of this legislation and to bring it in compliance with international standards.” 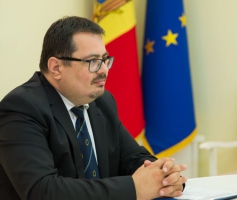