Maia Sandu: I voted for a person who would work for everyone’s benefit 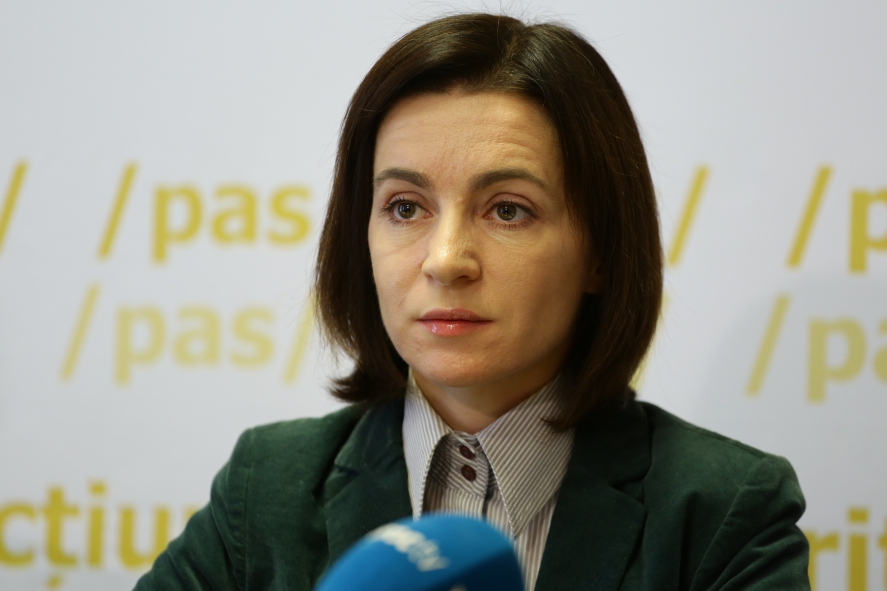 The leader of the Party “Action and Solidarity” Maia Sandu said she voted for a person who would work for the benefit of all the inhabitants of Chisinau and also against corruption and an authoritarian regime, IPN reports.

“I call on all the inhabitants of Chisinau and those from the suburban communities to go and vote as this is our right and our obligation too. If we do not vote now, later we could be deprived of this right. So, we ask you to realize that you vote not only for you and for your comfort in this city, but also for the comfort of all the citizens of Chisinau. Moreover, you vote for the democratic future of this country,” stated Maia Sandu.

Eleven candidates are running for the mayoralty of Chisinau. For the elections to be valid, the voter turnout should be of at least one fourth of the voters, which is 157 919 people. Over 12% of the voters cast theri ballots by midday. 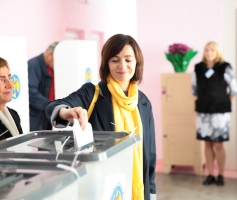 Maia Sandu: We need honest people in all public functions 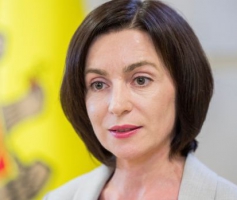 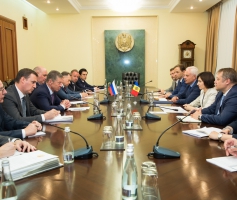