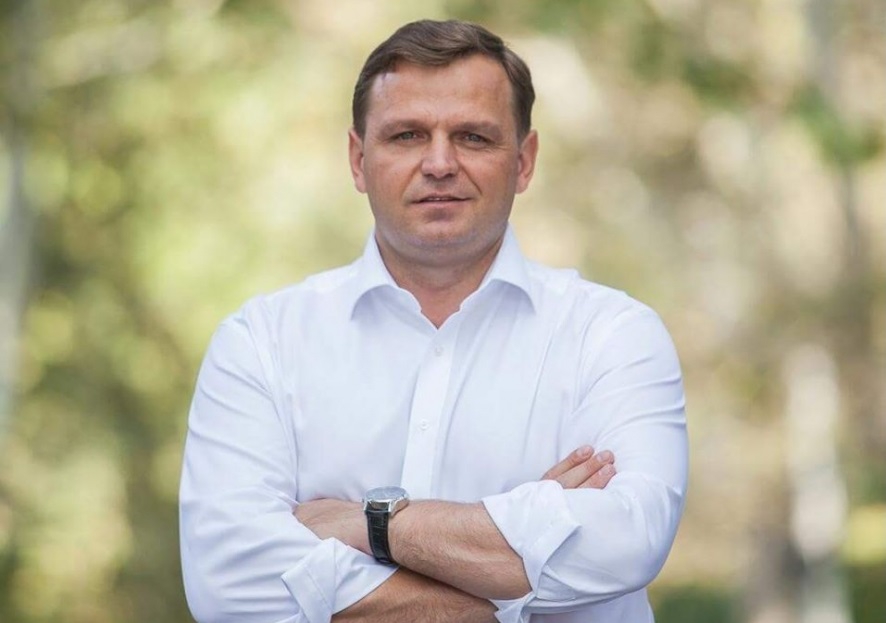 Leader of the Political Party “Platform Dignity and Truth” (PPPDA) Andrei Nastase voted for the start of changes in the Republic of Moldova, for the future of his children and the children of the whole country, IPN reports.

According to Andrei Nastase, after 25 years of subsistence, we need decent living conditions and a country where we would want to live and which we would not want to leave. “I voted for the return of the stolen US$ 1 billion, for the punishment of those who stole it, for the transformation of people’s demands into legislative initiatives, for the real reform of the justice sector, not the stimulated one,” said the ex-candidate for President who withdrew from the race in favor of the joint candidate of the center-right opposition.

The leader of the PPPDA also said that he voted for a country free from the so-called politicians with obscure past, procurers and contrabandists. “I voted for strengthening the image of the presidential institution and for freeing other institutions from captivity, for the organization of early parliamentary elections,” stated Andrei Nastase. 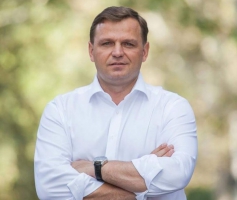