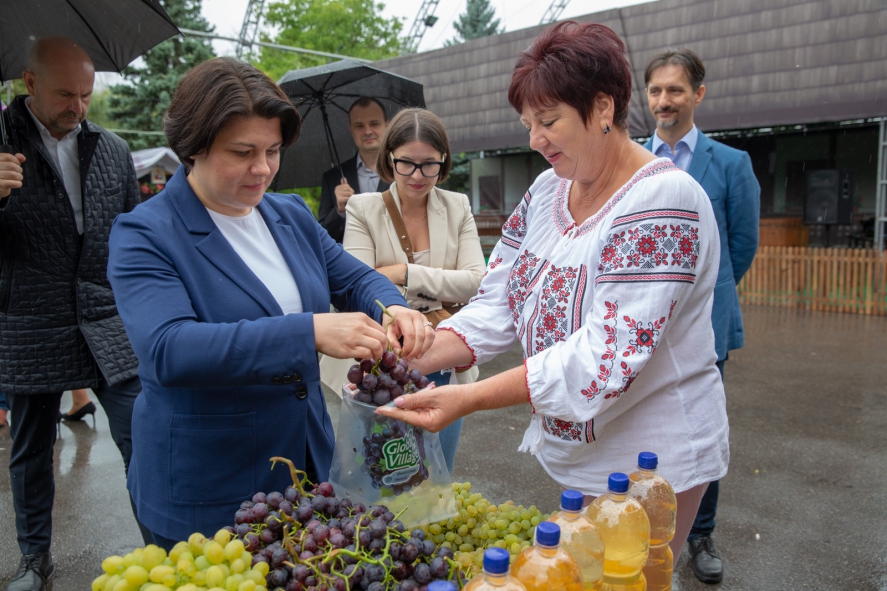 Prime Minister Natalia Gavrilița, together with Minister of Agriculture and Food Industry Vladimir Bolea and Minister of Economy Sergiu Gaibu participated today in the opening event of the Agricultural Fair My Village, the government’s communication and protocol department has reported.

During the fair, agricultural producers from the Republic of Moldova will have an area of ​​6000 square meters available to display fruits. According to the prime minister, the initiative comes to shorten the path between consumers and local producers, and to promote Moldovan agricultural products.

“The current agricultural season has raised many problems for farmers. Long periods of drought have overlapped with the global crisis of energy resources, and the war in the region has created unpredictable situations. All these conditions made the path from seed to fruit difficult. I want the producers to have good sales, and the consumers to remain satisfied with the choice, quality and price of the local product”, said the official.

Also, Natalia Gavrilița emphasized that the agricultural field benefited from the biggest budgetary support this year, and the Government will continue to support the development of the branch.

“This year, the government increased the subsidy fund for agriculture from 1 billion lei to 1.7 billion lei. This money went to thousands of producers, who were able to invest in new technologies and projects, who received subsidies for diesel excise duty, which made it easier for many farmers to take out a loan or insurance in agriculture – an area in which we are all interested in developing. Also this year we managed to increase the export quotas in the European Union for a number of agricultural products and the liberalization of road transport with the European Union, which will facilitate these exports. The executive, which I have the honor to lead, is one that was, is and remains a strong ally of Moldovan agriculture”, said the prime minister.

Gavrilița noted that obtaining the status of a candidate country for the European Union will open new possibilities for investments, projects and subsidies that will go to Moldova’s agriculture. She also encouraged agricultural producers to submit their files to the existing funds for supporting the agricultural branch, such as the Regional and Local Development Fund, the Ecological Fund, the Agricultural Subsidy Fund.

My Village agricultural fair, organized with the joint efforts of the Ministry of Economy and the Ministry of Agriculture and Food Industry will be held at Moldexpo, every weekend of September and October, between 09:00 – 18:00. 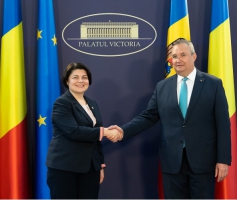 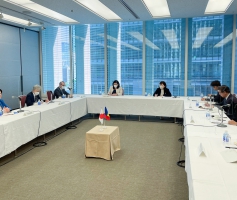 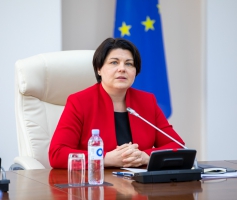