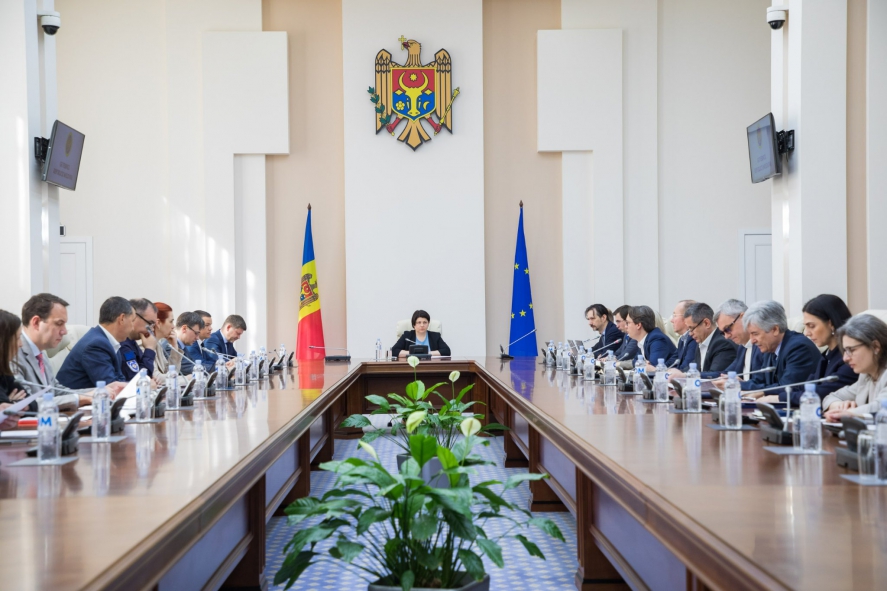 Financial means from the government’s intervention fund have been allocated at a meeting of the Commission for Emergency Situations (CSE), chaired by Prime Minister Natalia Gavrilita, in order to manage the crisis of Ukrainian refugees, the government’s communication and protocol department reported.

Thus, about 1.08 million lei was distributed to employees of the territorial social assistance structures which have been directly involved in the process of managing the migration flow of refugees on the period April-June 2022. Another 3.5 million lei will be distributed to local public authorities (APL) of the second level and about 1.2 million lei – to APL of the first level, for the maintenance of placement centres for refuges. To this end, about 2.6 million lei will be earmarked to the Labour and Social Protection Ministry and another 296.1 thousand lei – to the Culture Ministry.

As for the ceasing of the basic work of the Moldexpo International Exhibition Centre stock company and the lack of income sources, the CSE members instructed that the Labour and Social Protection Ministry covers the expenses of payment of salaries to the staff involved in the management of the temporary placement centre for refugees at Moldexpo.

To supply Moldova with oil products, the CSE members ruled to extend the number of customs checkpoints through which the import of oil products is allowed by vehicles. This, this import will be allowed also through the crossing points of the Moldovan-Romanian state border Giurgiulesti-Galati, Cahul-Oancea and Sculeni-Sculeni. At the import of oil products coming from EU member states, the collection of samples by the inspection body will not be necessary, if the declaration on conformity and the inspection report, issued by a laboratory accredited in the European Union, are presented.

Also, among the decisions adopted, there is also the establishment of a provisional mechanism, in order to regulate the commercial and economic relations carried out by the economic agents from the Transnistrian region. In this respect, the financial means accumulated by the Kuchurgan Power Station (MGRES) from payments for electric energy, consumed by users from the right bank of Dniester, will be able to be used by the economic agents registered in accordance with Moldova’s legislation, in order to purchase consumer goods meant for the citizens from the Transnistrian region. The implementation of this provisional mechanism will be monitored by an inter-institutional working group, coordinated by the deputy prime minister for reintegration.

At the same time, the validity term of the environmental authorization as to the management of the waste and the authorization on the emission of pollutants into the atmosphere from fixed sources, issued for the JSC Moldovan Steel Works, was extended. 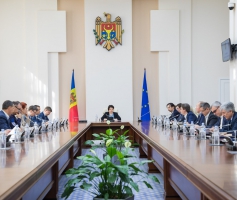