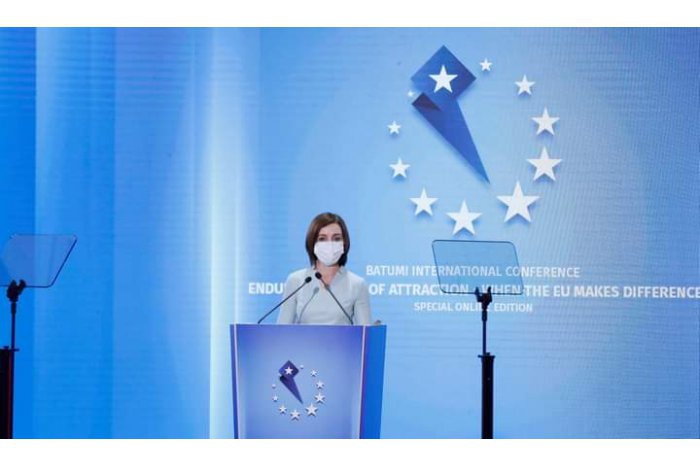 President Maia Sandu on 19 July participated in the 17th edition of the Batumi International Conference, along with Presidents of Georgia, Ukraine and President of the European Council, the presidential press service has reported.

„I took advantage of this platform of ideas, in order to reconfirm the European aspirations of Moldova’s citizens. We also discussed the prospects of the Eastern Partnership and the way our countries, as associated states, can strengthen the relation with the European Union on diverse dimensions,’’ the head of state said.

In her speech, the Moldovan president said that, with the signing of the Association Agreement, Moldova had committed to edify a democratic and prosperous country for its citizens. ‘’The consolidation of the state’s institutions, combating of corruption, elimination of the compromised judges from the system and a professional and just public sector – this is the European integration which Moldova’s citizens want and which they supported by their majority vote from 11 July,’’ Maia Sandu stressed. At the same time, the president reiterated that she relied on the support of the European partners in the carrying out of the ambitious agenda of the country’s cleaning and thanked for the every support from which the country had benefited so far.

In the context, President Maia Sandu emphasized the importance of the Eastern Partnership as one of the instruments due to further contribute to the transformation of our countries. ‘’I am sure that a dynamic and synergic cooperation between Moldova, Georgia and Ukraine will help us turn to account more efficiently the opportunities provided by the European partners, for the good of our countries, as well as for the entire European Union,’’ Maia Sandu said.

You can see the final declaration of the Batumi Conference here.

You can see the press statements of President Maia Sandu here. 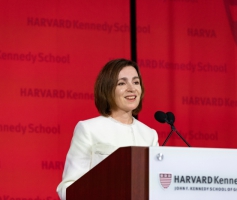 Maia Sandu: I never intended to become a politician 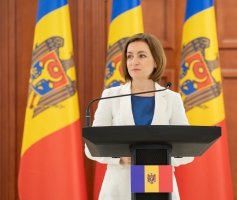 Maia Sandu: Moldova is strongly determined to stay part of the free world. We are part of Europe 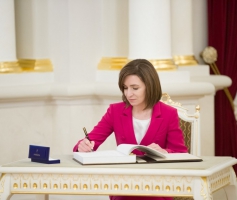 President Maia Sandu signed the decree to update the composition of the Supreme Security Council.