Expert: If CC says that it is necessary to return to consultations to invest a government, then the court opens Pandora’s box... 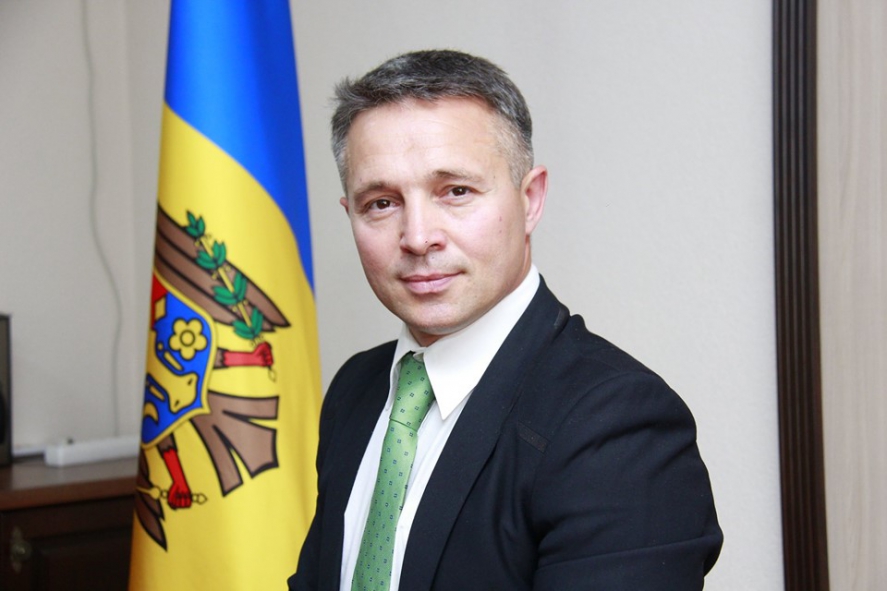 Expert in constitutional law Teodor Cârnaț said that if the Constitutional Court says that political actors have to return back to consultations for the investment of a government, then the Court opens the Pandora’s Box – TRIBUNA informs.

„The Constitutional Court is based on article 85, that if the Government of the Republic of Moldova has not been invested within three months, then the President of the Republic of Moldova, after consulting the parliamentary factions, is entitled to dissolve the parliament. Look, it has this jurisprudence and imagine that the Court goes against art. 85, say: Stop! Even if the three-month deadline expired, we have a parliamentary majority, which wants to come to the Parliament, wants to invest a government. How do you think the Constitutional Court will prevail? I think not, because if the Constitutional Court says that political actors should return to consultation with parliamentary factions in order to invest a government, then the Court will open the Pandora’s box, “he said in an interview with Free Europe

Cârnaț also said what the opening of the Pandora’s Box would mean. “Then, the Court will totally neglect an imperative norm from the Constitution, art. 85, where it is written in black and white that the three-month deadline expires, regardless of whether the government has been appointed or not, the government is running, this term is running, it is like a kind of bomb with a delayed effect, you haven’t been able to defuse it from now on, it explodes. And the Court will say: if I go against art. 85 and open the Pandora’s box, then the future parliaments, the future presidents, even the current parliament will say: “Why do we need art. 85 with a term of three months, if it can be breached? ” and instead of three months the crisis will last 8 months, 9 months, 10 months, but the aim of art. 85 is to end the crisis. But if the crisis lasted more than three months, the President of the Republic of Moldova is obliged to give the people the sovereign right to re-elect its representatives in the Parliament of the Republic of Moldova “, underlined the expert.