The four priorities of the socialists for the next period 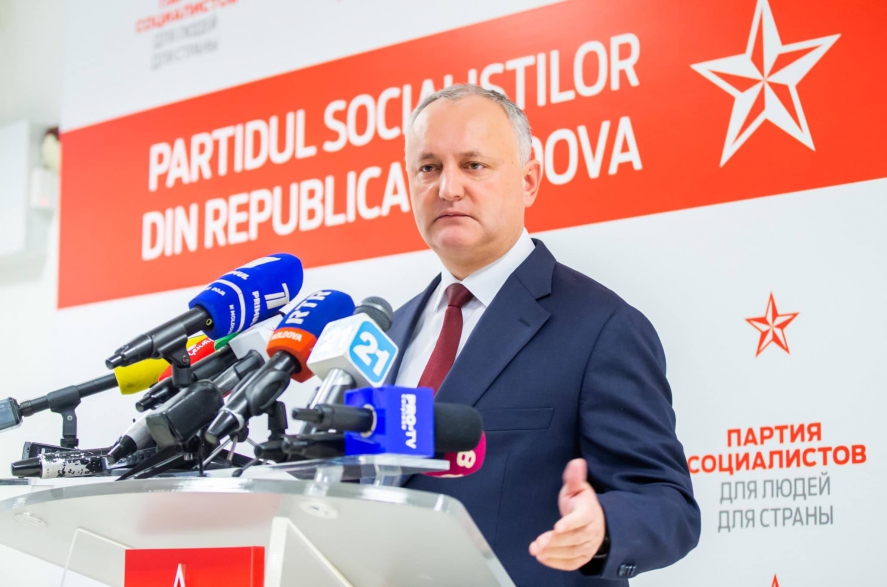 During his live show “Igor Dodon responds” ,the politician stated ,that if the Golovatiuc Government moves forward, then next week this Government will be invested.

“In case the Government is not appointed, there are four main priorities on which the Socialists and the Parliament will focus:
1. more vaccines brought in the country;
2. rectification of the State Budget. Budget revenues are rising compared to last year, but the crisis is still ahead. Therefore, we urgently asked the Socialist deputies to prepare amendments to the State Budget, the rectification of the State Budget for 2021, the reallocation of resources to cover the needs, first of all in the fight against the pandemic;
3. aid for vulnerable social groups – pension indexation, aid for sick people and other categories;
4. boosting the business environment. The state has to invest this year in economy, roads, water supply. Let’s invest in business to give the economy a chance to grow, “said Dodon.

The PSRM leader stressed that these are the priorities for the coming months.

“Once we do this, we can also talk about early parliamentary elections,” Dodon said.