Vlad Filat: Tricolor is a witness to our sorrows 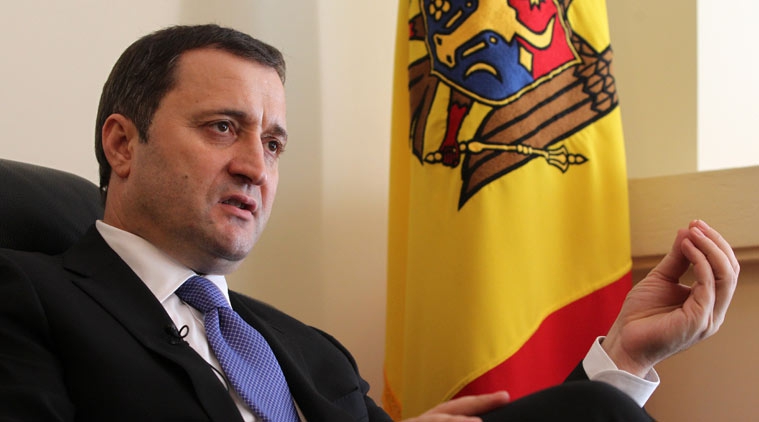 Ex-Premier Vlad Filat said the flag in the evolution of each nation represents the silent witness to the victories and also to the defeats prearranged by history. “For us, those from the Republic of Moldova, the tricolor that got its rights back 30 years ago, on April 27, 1990, regrettably was and is rather a witness to our sorrows,” Vlad Filat posted on Facebook, being quoted by IPN.

“Ten years ago, when I served as Prime Minister, I initiated the institution of the national flag day not only for having one more bank holiday, but also as a gesture of gratitude and homage  rendered to those who before us carried it in the soul and in closed boxes covered with the dust of history, and many blessed it by their sacrifice. In the institution of the national flag day, I saw a form of expression of our historical identity and also of the hopes of returning to the European space of values. If there is something that we, the citizens of the Republic of Moldova, should recover, as we recovered the tricolor after tens of years, this is hope,” stated the ex-Premier.

Vlad Filat invites the citizens to today hoist the National Flag in any visible place: at the balcony, in the yard or anywhere else it can be seen. “Given that the tricolor is equally a symbol of the past and of the future, I challenge the young ones to raise the flag, to photograph it and to send the photo to the email address comunicare.vladfilat@gmail.com. Those who will take the best five photos will receive my invitation to a coffee after the restrictions are lifted,” he wrote. 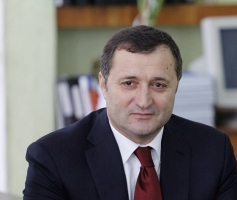 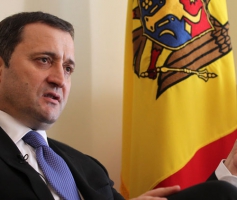 Vlad Filat wrote to the general secretary of the Council of Europe. See the details!