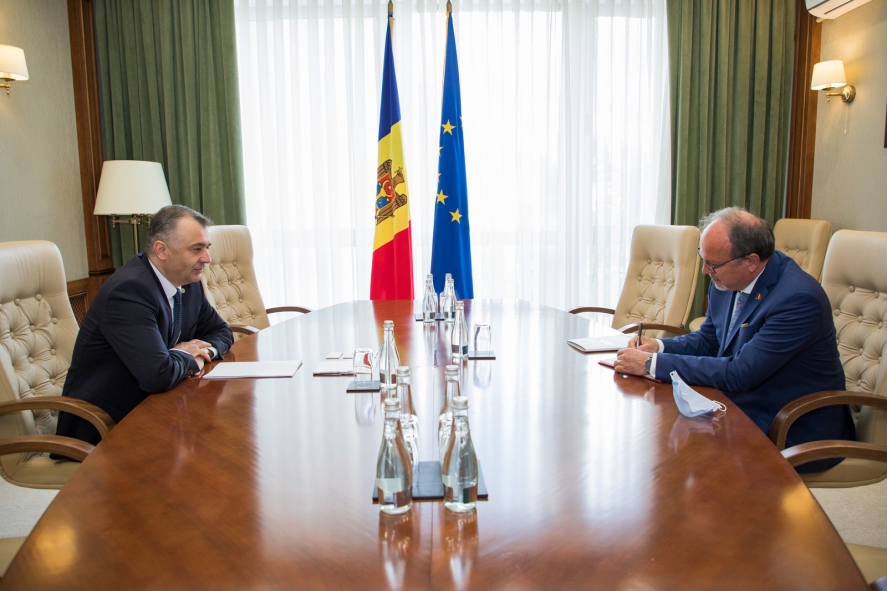 Prime Minister Ion Chicu today met Romania’s Extraordinary and Plenipotentiary Ambassador to Moldova Daniel Ionita. The discussion was focused on the evolution of the Moldovan-Romanian strategic partnership and its results, the government’s communication and protocol department has reported.

The tenth anniversary of the adoption of the joint declaration on the establishment of the strategic partnership between Moldova and Romania for Moldova’s European integration is marked on 27 April. The partnership has opened new opportunities for economic and cultural exchanges and decisively contributed to Romania becoming the most important economic partner of Moldova.

Romania substantially backed Moldova’s European integration at bilateral level and within the European structures, such as the European Action Group for Moldova and the Eastern Partnership.

Ion Chicu appreciated the special importance for Moldova of the construction of the Iasi-Ungheni-Chisinau gas pipeline, noting the interest in strengthening the economic security through diversifying the energy sources.

The PM thanked the Romanian government for the modernization of schools and pre-school institutions, providing of transport means for education institutions, restoration of the Art Museum, Organ Hall and the Mother and Child Institute from Chisinau, building of the new headquarters of the B.P. Hasdeu Theatre from Cahul and offering of education scholarships.

The prime minister voiced confidence that the strategic partnership between Moldova and Romania would prompt the boosting of the Moldovan-Romanian cooperation in the social, cultural and economic sectors and would open new opportunities for the people and businesses from both states. 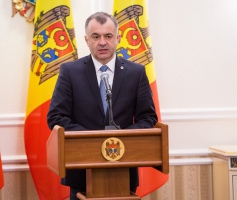 If number of COVID-19 infections does not increase, state of emergency will not be extended – Moldovan PM says 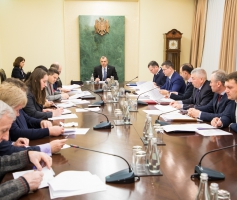 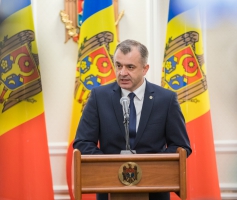