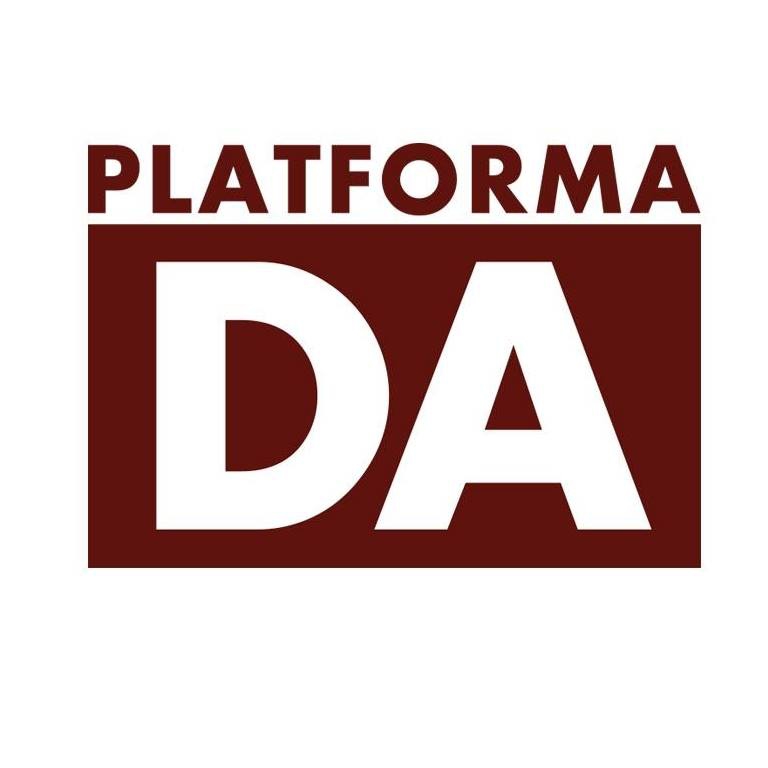 The Party “Dignity and Truth Platform” suggested Mihai Druță as a candidate for MP in single-member constituency No. 38, but hasn’t yet decided to field him officially given that Ion Druță said he will accept run only if he is supported by a number of European and national forces, PPPDA vice president Alexandru Slusari posted on Facebook.

“The news that Mihai Druță is the PPPDA’s candidate can be considered accurate only if this candidate is accepted by the other center-right parties or by at least a part of them. We have four more days at our disposal and we ask the European and national forces to show maximum responsibility,” wrote Alexandru Slusari.

A statement of the party’s National Political Bureau that came together on January 20 reiterates the PPPDA’s call to all the European and national democratic forces of Moldova to field and support a politically unaffiliated candidate for the new parliamentary elections that will take place in single-member constituency No. 38 on March 15 this year.

“The DA Platform pleads for unity and solidarity, underlining its preference for a candidate who would represent the broadest spectrum of our society, including the diaspora. We are aware that the upcoming parliamentary elections will have only one round and this makes the fragmentation and pulverization of the European and national voters to increase the chances of the anti-European options,” reads the statement.

The PPPDA calls upon all the European and national forces of the country to support the candidacy of Mihai Druță, who was a member of Moldova’s first Parliament and signed the Declaration of Independence and is now a respected representative of the diaspora. The PPPDA noted that Mihai Druță is not a party member at present, even if he actively took part in four election campaigns in support of the democratic options (2016-2019). He fully shares the ideal of the national forces of Moldova. 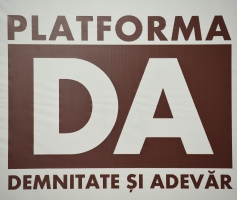 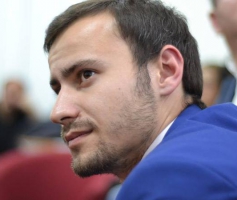 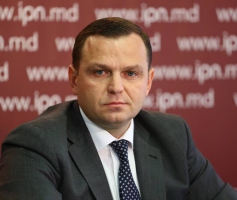