Octavian Țîcu: For the first time I vote in Chisinau without remorse 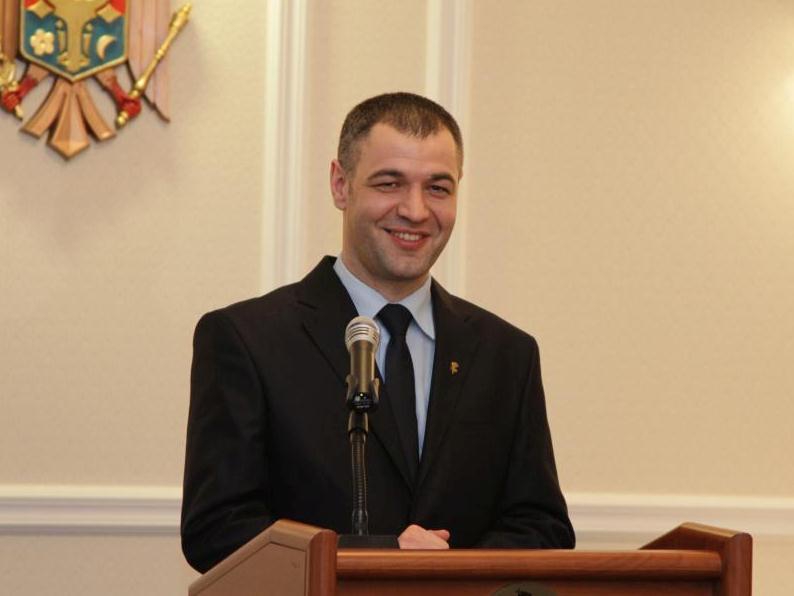 The candidate of the Party of National Unity for the position of mayor of the capital, Octavian Țîcu, says that it is the first time he is voting in Chisinau without remorse. This is because “he does not vote the lesser evil, but for someone who will be held accountable for all the things he promised and did not deliver on,” declared the electoral contender after exercising his right to vote, IPN reports.

The candidate says he voted for a beautiful historical center, for a clean city and a healthy lifestyle, for a Romanian and European city.

The PUN candidate came to vote with his wife, Viorica Țîcu, who said she voted for “the city of our freedom, for a modern, developed, smart and full of beautiful people city”.