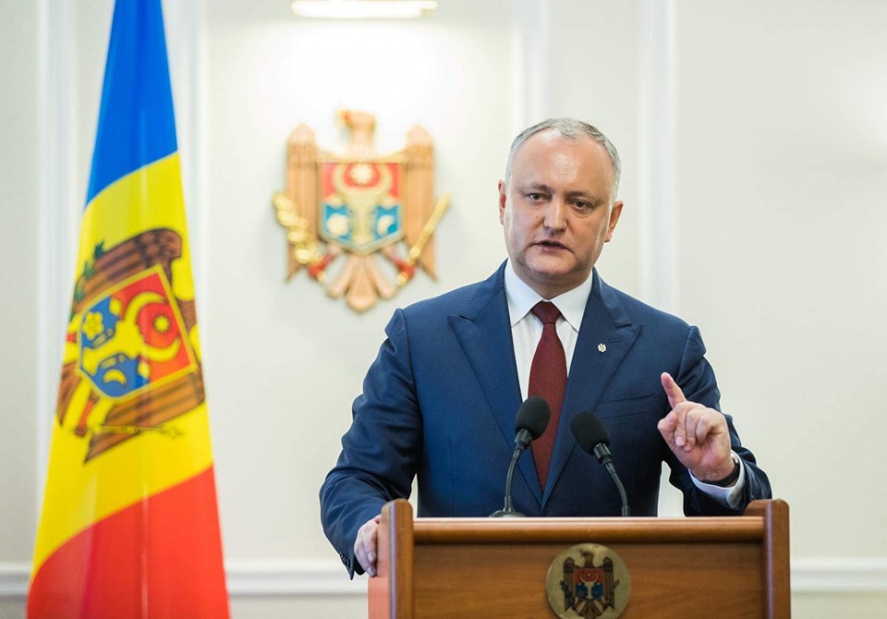 The Parliament of the Republic of Moldova will convene a meeting tomorrow in order to initiate the resignation procedure of the Prosecutor General Eduard Harunjen. President Igor Dodon announced about in on his Facebook page, Radio Moldova reports.

“Under  the legislation of the Republic of Moldova, immediately after the proceedings on the legislative dimension are performed, I will be ready to sign the Prosecutor General’s resignation decree. Restoring and consolidating the rule of law in Moldova is a priority for us”, wrote the Moldovan president. 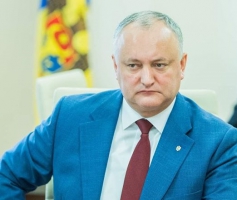