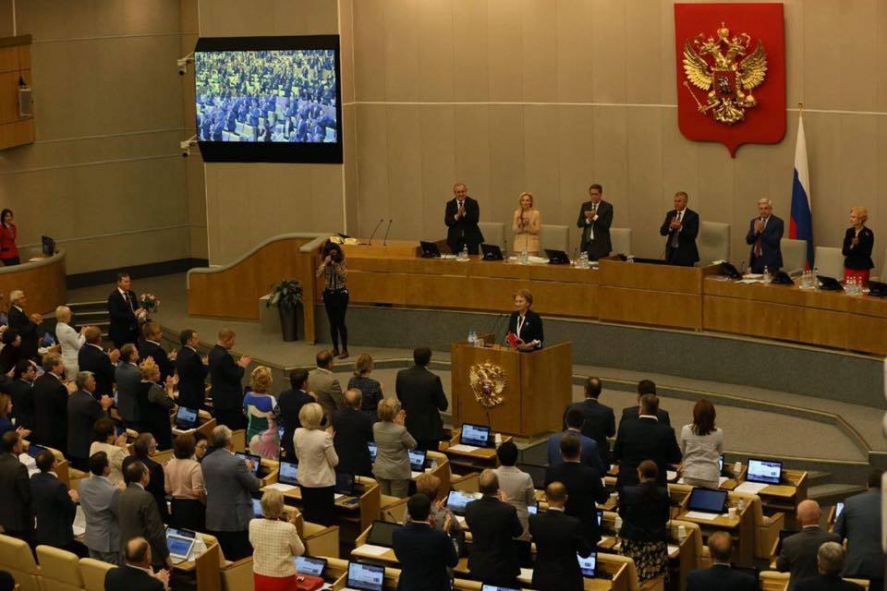 The Speaker of the Moldovan Parliament, the leader of the Party of Socialists of the Republic of Moldova, Zinaida Greceanii, spoke at the State Duma of the Russian Federation. Grechanii thanked all those who played an important role in resolving peacefully the political crisis faced by the Republic of Moldova in June of this year, and expressed hope for continued close fruitful cooperation between all branches of the political power of Moldova and Russia.

“It is a great honor for me to address you today as the chair of the Parliament of the Republic of Moldova. This is the first visit of the head of the highest legislative body of Moldova to the State Duma of Russia for many years. More recently, relations between our countries experienced a difficult period, due to shortsightedness and illiteracy in building bridges, Moldova’s relationship with external partners, both in the West and in the East, reached a critical level. However, today, being in front of you together with my colleagues, whom you welcomed on the podium, I am sure that the unmotivated failure in cooperation between our countries has been practically overcome.

The Russian Federation, the European Union and the United States acted as mediators between various political forces of Moldova. The uniqueness of the situation lies in the fact that the major political forces have found agreement and the possibility of full cooperation in Moldova. Today I want to thank everyone who played a special role in resolving this difficult situation and in establishing a legitimate authority in our country,” said the speaker of the Moldovan parliament, Zinaida Greceanii. 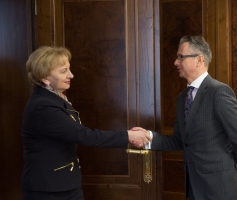 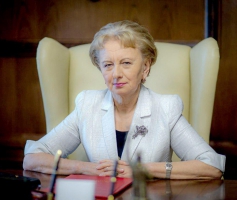 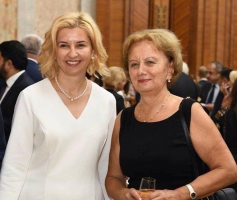