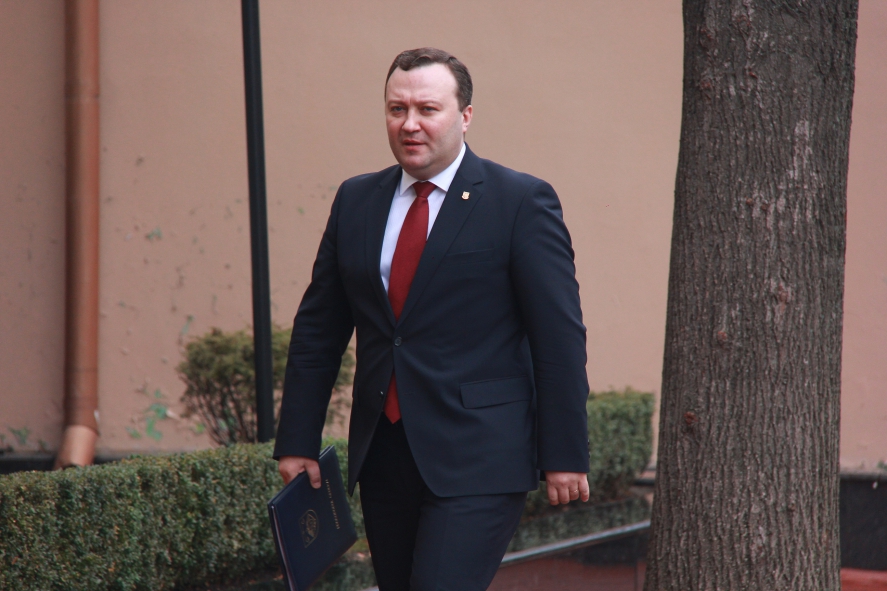 The premier asked the CSM members to start cleaning the system, and judges who issued doubtful decisions to be dismissed. “Justice reform is a priority of the new government, that’s why I am here. The lack of any progress in justice is the main impediment because of which we cannot receive financial assistance from the European institutions. We demand to stop applying double standards. If things are not changed here, we will seek solutions in parliament,” Maia Sandu said.

At the meeting the CSM members considered several issues and requested the resignation of Constitutional Court magistrate Corneliu Gurin.

Corneliu Gurin was appointed judge at the Constitutional Court in December last year. He has previously held the position of prosecutor general of the Republic of Moldova.