Vladimir Mizdrenco – deputy at the  first term about involvement in politics: "Approximately 15 years ago..." 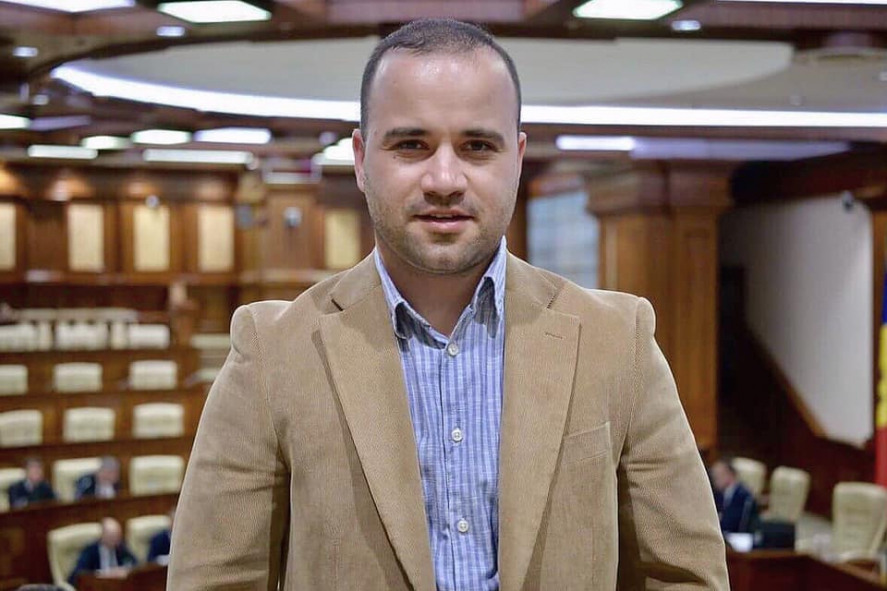 In an interview for TRIBUNA, the socialist deputy Vladimir Mizdrenco was asked why he decided to get involved in politics, but also why he chose the Party of Socialists of the Republic of Moldova (PSRM).

“It is a question that the answer goes deeper into history than it seems. About 15 years ago, I started my political career as a member of a politically directed youth organization. It is history too complicated to expose it shortly, followed by victories and losses, encouragements and disappointments – in some places, but we will certainly dedicate a special theme to this topic. I tend to contribute to making the Republic of Moldova a prosperous, unitary country capable of providing equal opportunities for development in all areas for all resident citizens. I believe in this, and I will put all my energy and experience to change things for the better in our country. A plausible reason that has led me to get involved in politics is the people of this country who deserve much more than they have today, “the deputy said.

When the votes were counted, Vladimir Mizdrenco, on the last hundred meters found out that he defeated in the constituency no.4. In the context, being asked if he expected such a result or thought he would not take his mandate, however, the deputy said that, even it was hard, he was convinced from the beginning that he would succeed.

“Perhaps a role played my exaggerated optimism. As mentioned above, the electoral struggle was very tough, practically shoulder-to-shoulder all the campaign, but eventually, we got the mandate. Of course, everything was decided at the end of recording the latest minutes, “the deputy said. 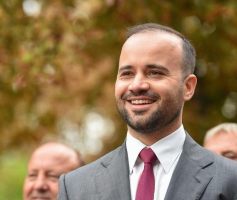 The socialist deputy, who walked in the footsteps of his mother and grandfather, makes personal revelations