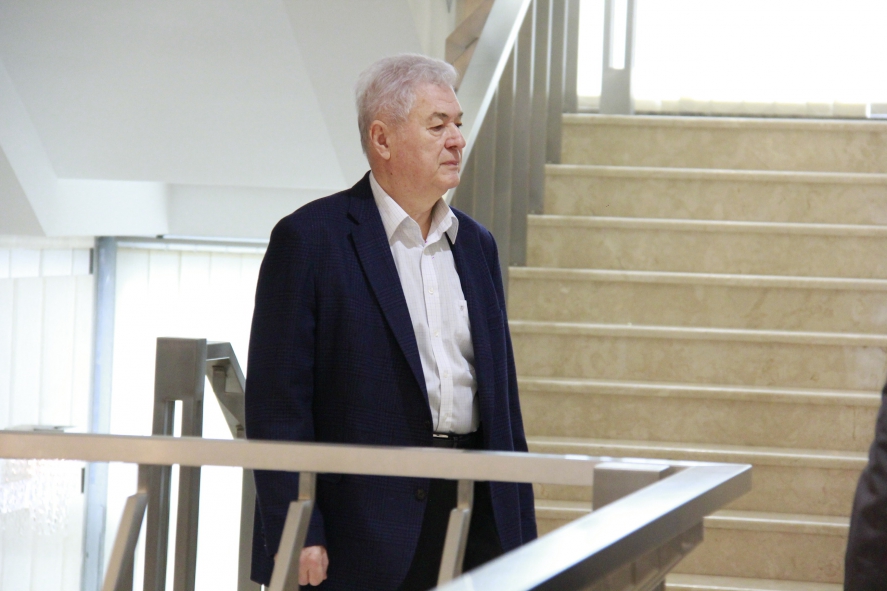 In an interview for the TRIBUNA portal, the leader of the Party of Communists of the Republic of Moldova Vladimir Voronin was asked if early parliamentary elections would be a solution for the situation created in Moldova.

„Any elections that will be organized by the current criminal power, with the consent of their foreign partners, will lead to the same result, if not to a worse one”, he said.

At the same time, Vladimir Voronin said that if early elections are held, the PCRM, being an active political party, will feel obliged to participate as in any other ballot.

Asked about his political future, he said that as far as his party leadership is concerned, all decisions will be adopted by the  Congress od PCRM, but he said: “not now”. “Now there is an important and responsible issue in front of us. How to liberate Moldova from corruption, criminals and other dirty issues”, said the leader of PCRM. 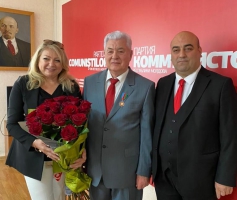 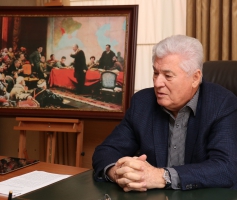