The man of the week: Andrian Candu - the president of the Parliament 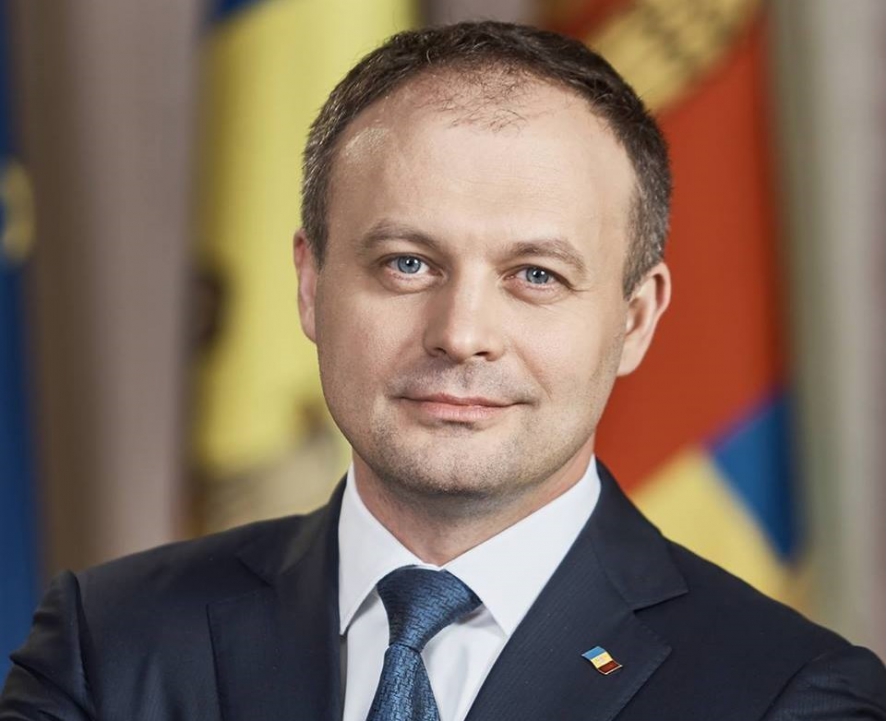 Also this week, Andrian Candu, together with the representatives of the Jewish Community of the Republic of Moldova, went to the Jewish cemetery to inform about the progress of its rehabilitation works.

And this week, during a session chaired by the Speaker, it was decided to convene Parliament in the first session of the new year.

All this proves that the Speaker had a loaded agenda of important events. 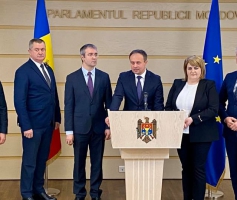