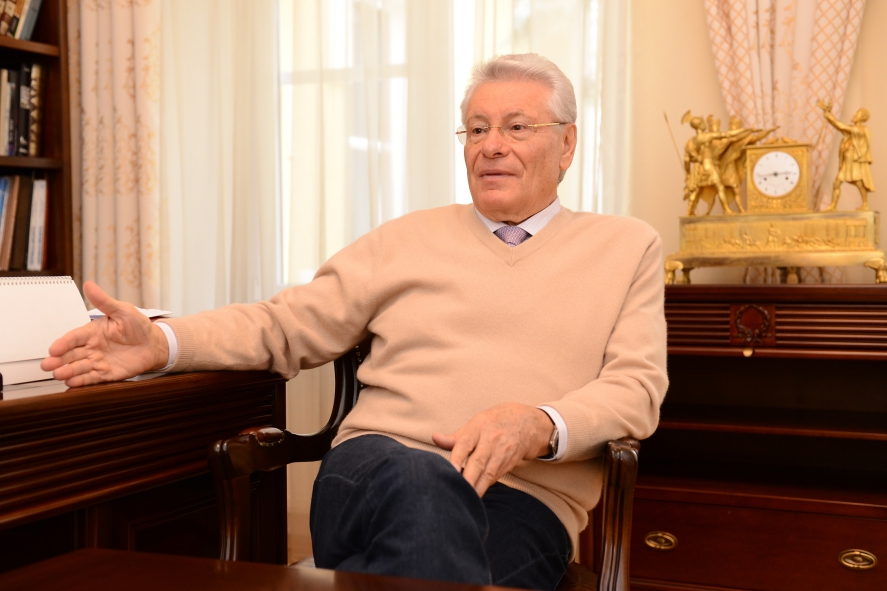 Former President of The Republic of Moldova Petru Lucinschi wrote a new book. We are talking about an autobiographical book called „Lucinschi Petru Kirillovich – a member of the Politburo and the President”.

It should be noted that earlier this book was published in Moscow.

In 1991-1992 Petru Lucinschi was a senior researcher at the Institute of social and political studies of the Russian Academy of Sciences in Moscow, Executive Director of the Foundation for the development of Social Sciences. In 1992-1993 became Ambassador of Moldova in Russia. 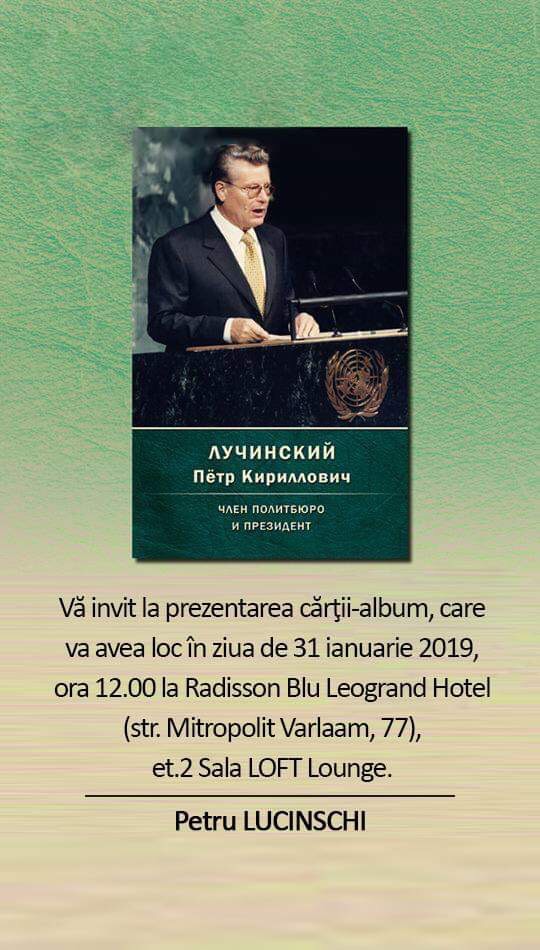