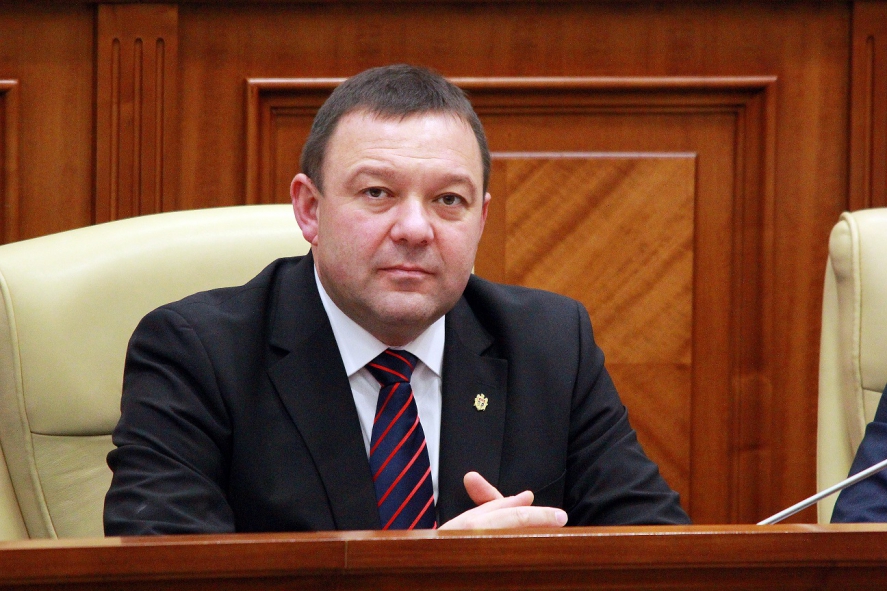 The MP noted that he would work in the parliament as an unaffiliated lawmaker. In a message posted on a social networking, Dirda said that the “problem of the party is the crisis of ideas and political actions in which it is found. And the paradox is that PL got in the situation in which it is attacked by the parties at rule and is not accepted by the opposition parties in their group. Unfortunately, PL seems to be at the end of its way, I don’t think it will manage to reach the electoral margin at the next polls.”