Prosecutors demand to suspend Iurie Chirinciuc from post of minister 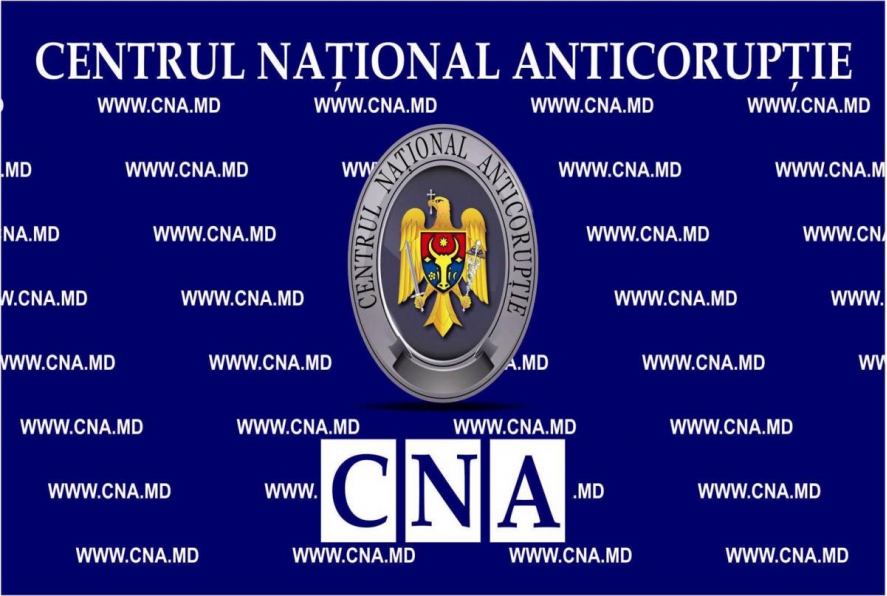 Prosecutors on May 2 submitted a requisition to the Government whereby they ask that Iurie Chirinciuc should be suspended from the post of minister of transport and road infrastructure, IPN reports.

Press officer of the National Anticorruption Center Angela Starinski said the request was made following the placing of the official under official investigation in a case of corruption.

Earlier, prosecutors also asked to suspend Eduard Grama, who is investigated in another case, from the post of minister of agriculture, but the Government dismissed this based on his resignation. 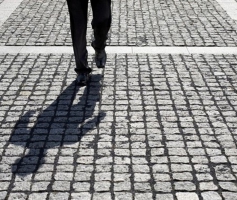