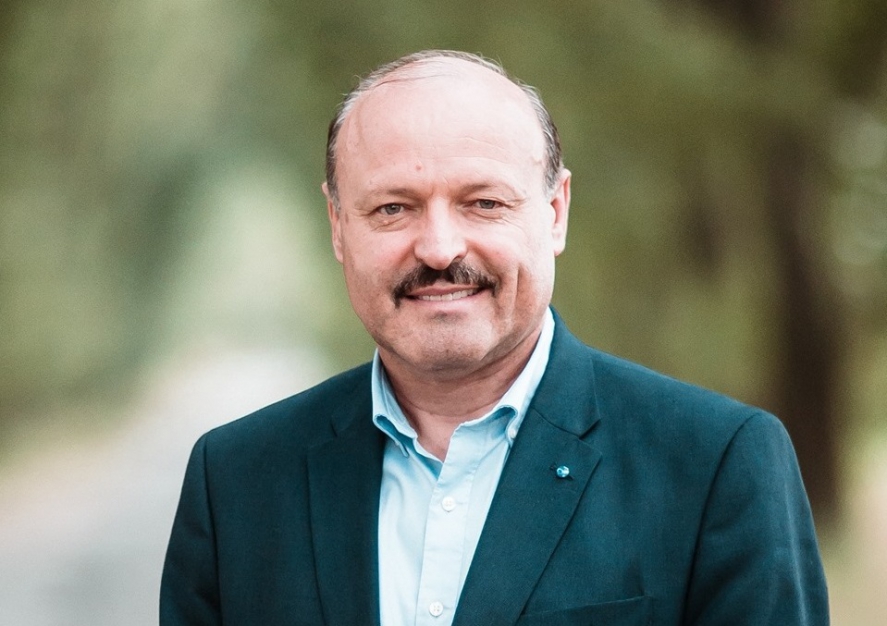 Independent candidate for president position Valeriu Ghiletchi today voted for election of president. The electoral contender said he voted “for what he opted”.

“I am glad that we have this day when we can elect president directly. I voted for what I opted, for stability and people. Regardless of the results, it is important that the president will be elected by people,” Ghiletechi said.

Direct presidential elections take place in Moldova today. The authorities opened about 2,000 polling stations, where 2.8 million citizens are expected. About 298,000 voters (10.53 per cent) were present at the ballot boxes till 10:00. 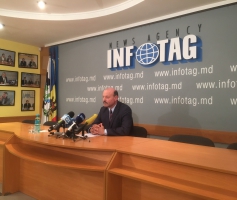