Another file against suspended Prosecutor General of Moldova sent to court 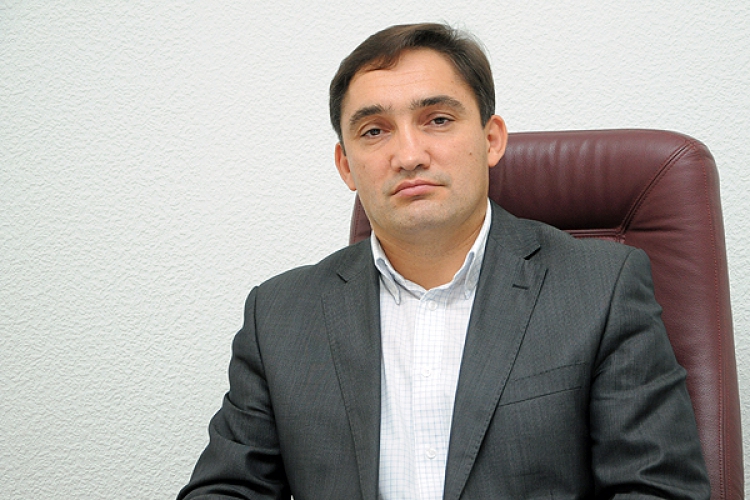 Another file opened against the suspended prosecutor general, Alexandr Stoianoglo, has been sent to court.

According to the Prosecutor General’s Office (PG), Alexandr Stoianoglo is charged with the committing of the offence of infringing the inviolability of the personal life of a decision-maker. Stoianoglo is accused that he would have taken possession of private correspondence of the former chief prosecutor of the Anticorruption Prosecutor’s Office (PA) with other people. Afterwards, he held a news conference at the PG headquarters, during which he would have spread information protected by law about the concerned person’s personal and professional life, which would represent a personal secret.

Thus, the suspended prosecutor general, Alexandr Stoianoglo, at his public speech, read private conversations of the concerned person with certain representatives of the civil society, governmental advisers, as well as with the former head of the European Union Delegation in Chisinau, expressed through discussions on the person’s removal from the PA’s leadership.

Subsequently, at an instruction by the suspended prosecutor general, the speech in written form was placed on the webpage of the Prosecutor General’s Office.