Maia Sandu on visit to Ukraine 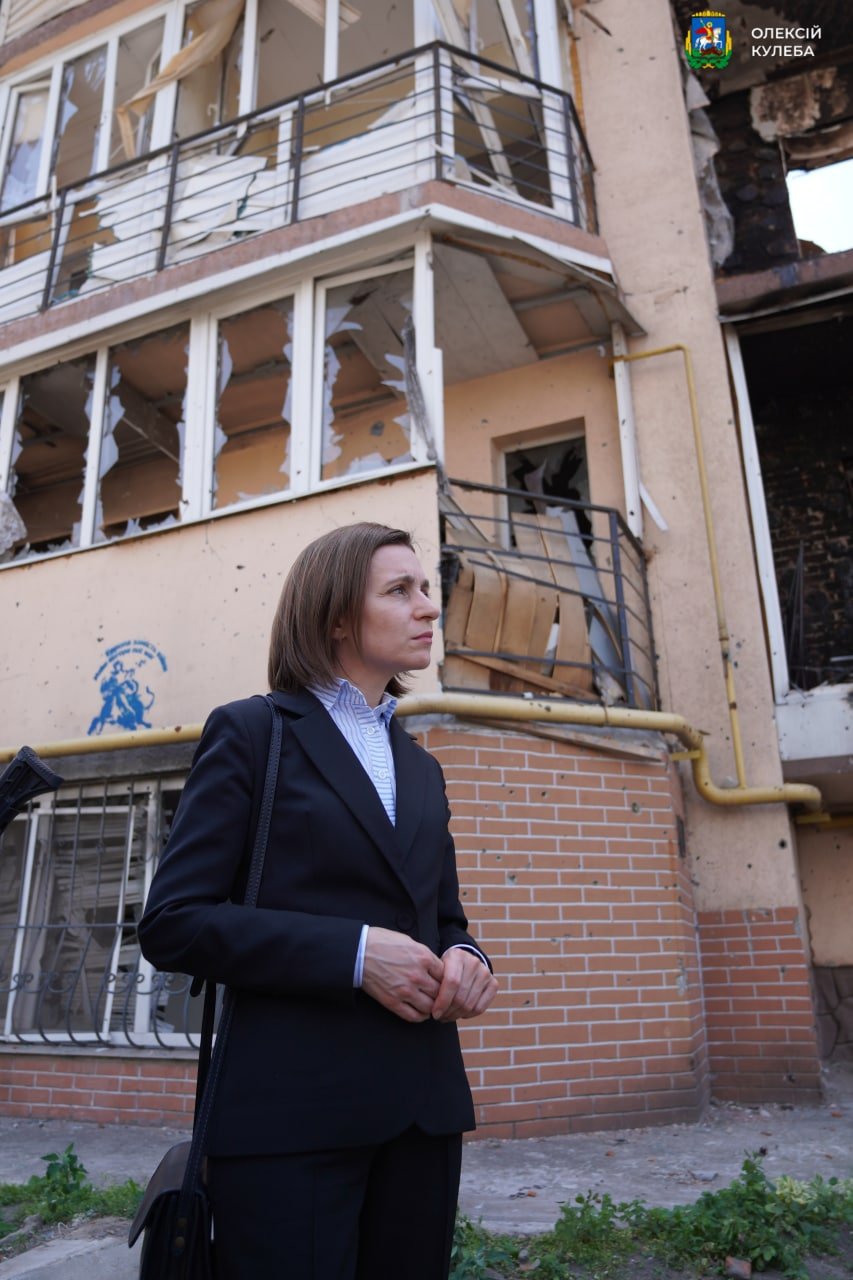 The President of the Republic of Moldova Maia Sandu is visiting Ukraine at the invitation of her Ukrainian counterpart Volodymyr Zelensky, IPN reports.

„I started the visit by going to several towns in Kyiv region, which have been destroyed during the first weeks of the war.

I saw myself houses burned to the ground, apartment buildings destroyed by rockets, hospitals, shops and kindergartens ruined by the Russian artillery attacks in Borodyanka and Irpin. I also saw places of mass graves in Bucha where tens of people shot during the occupation of this town by the Russian army were buried.

This tragedy cannot be depicted,” said the official, being quoted on the Moldovan Government’s official information verification channel First Source. 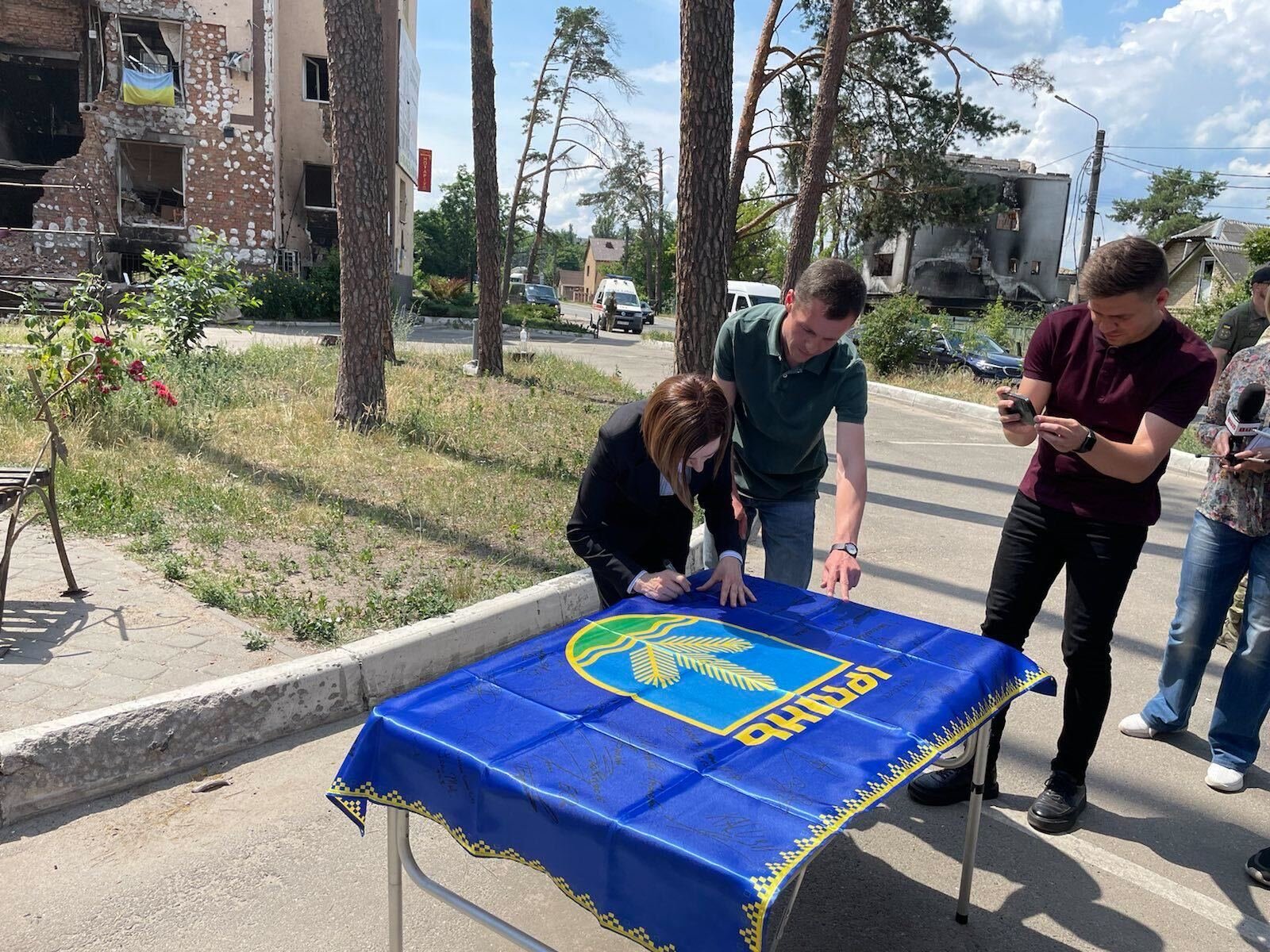 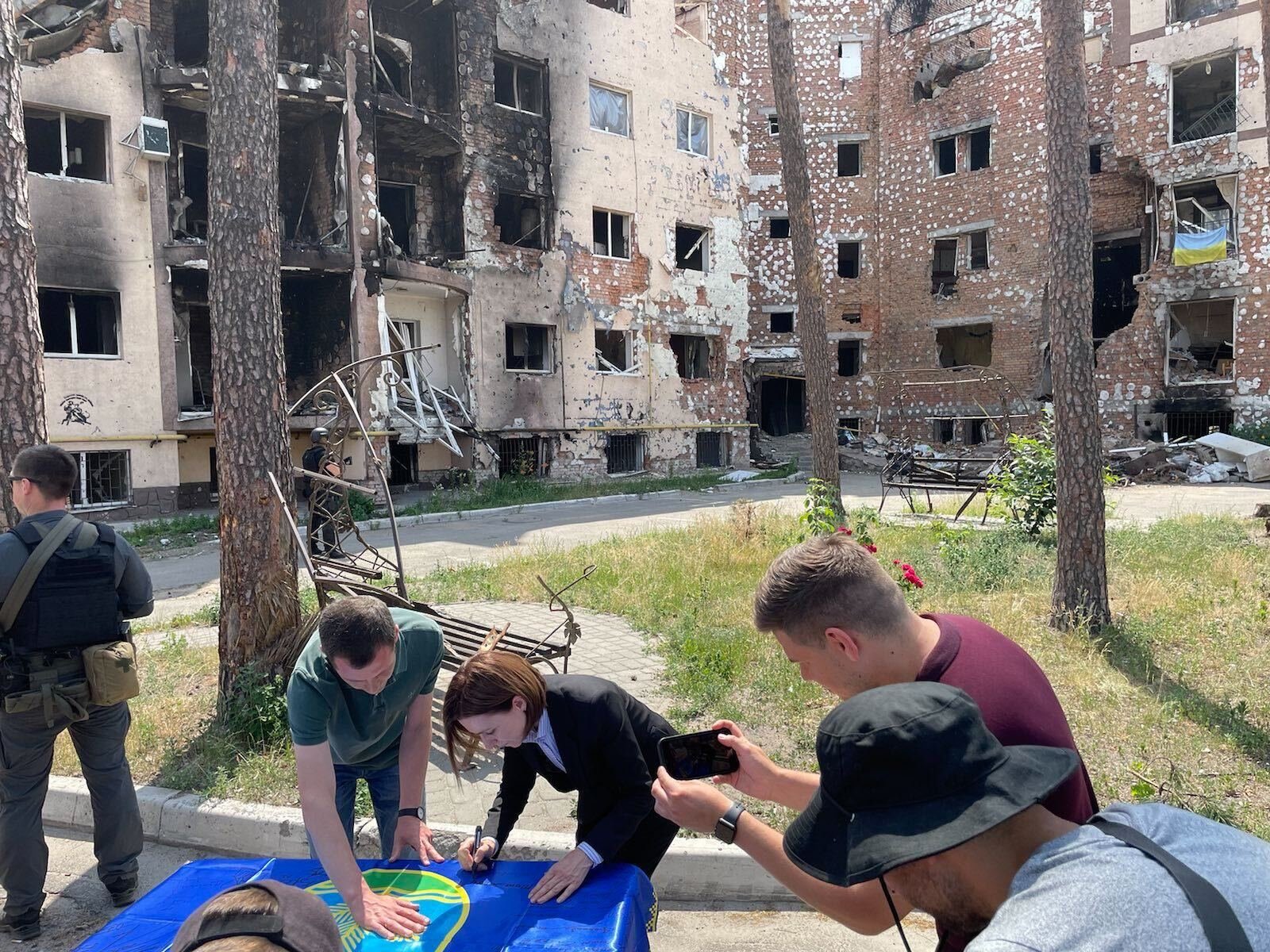 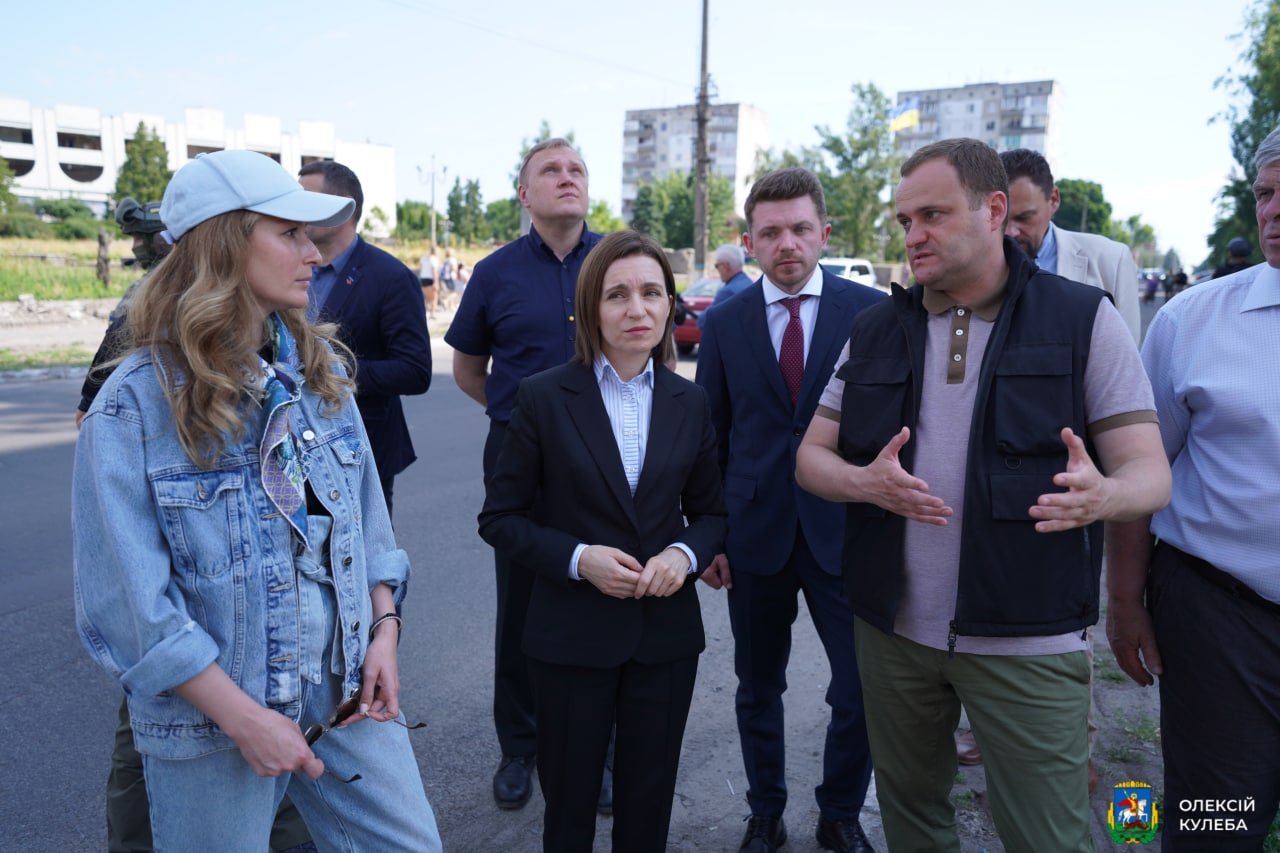 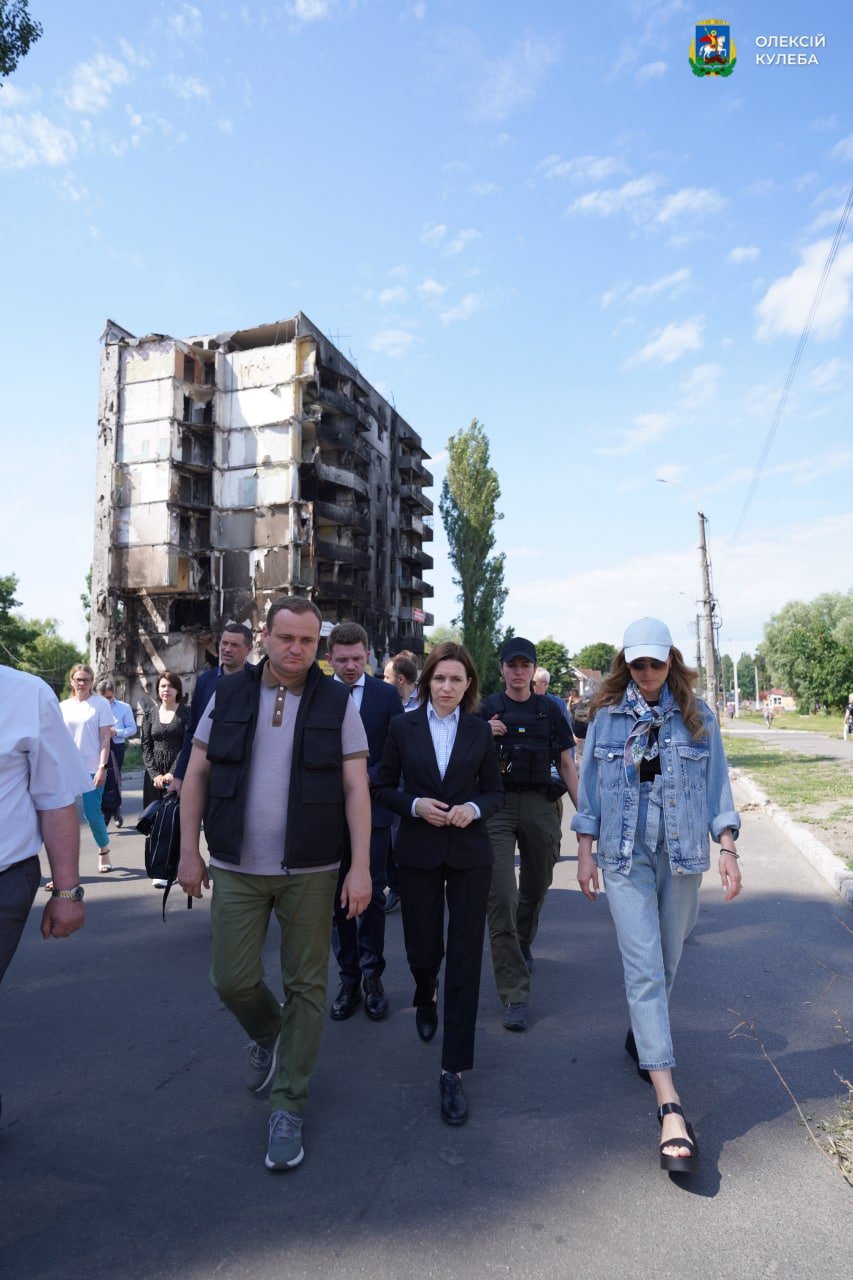 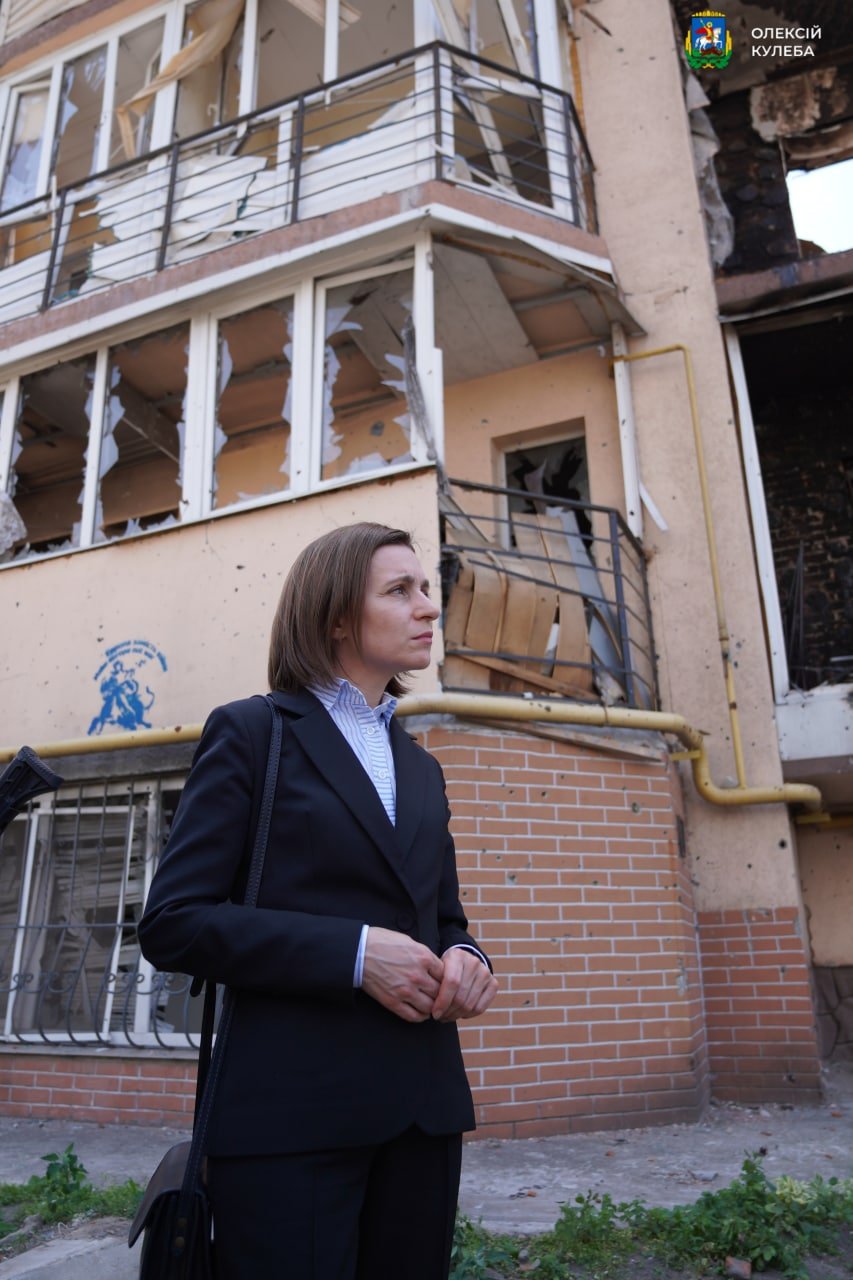 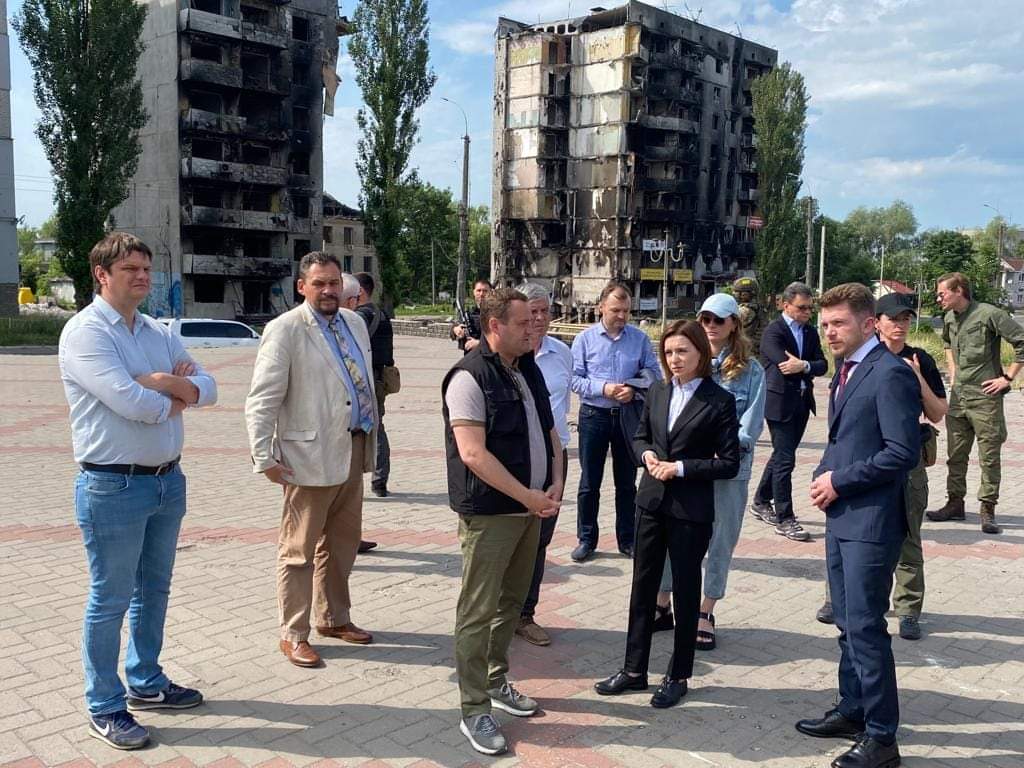 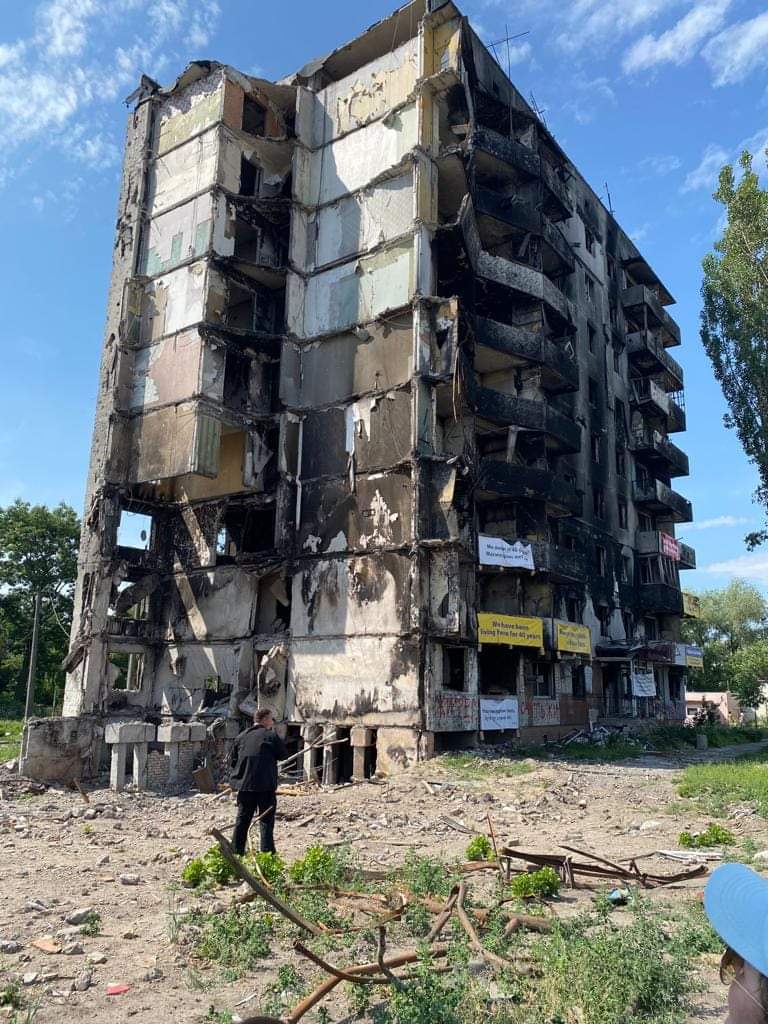 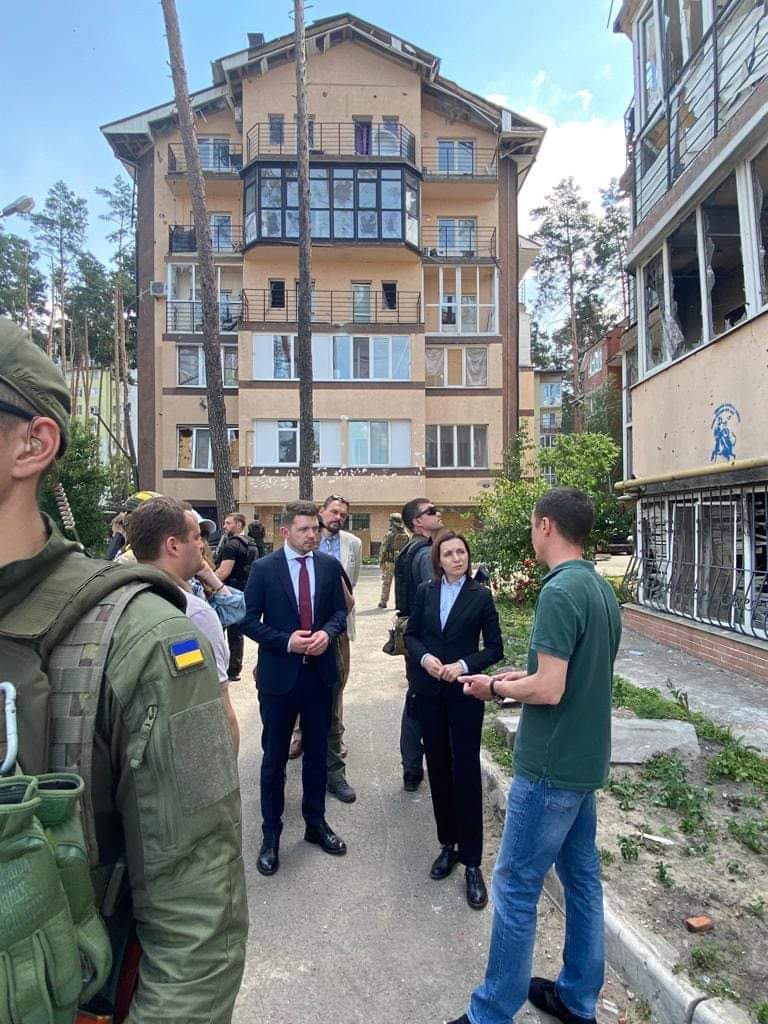 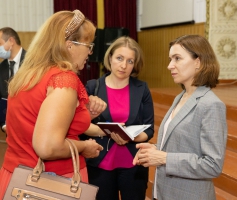 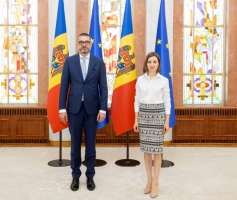 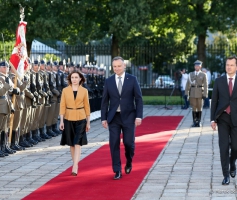 Maia Sandu paid an official visit to the Republic of Poland