Green Party expresses solidarity with the people of Moldova 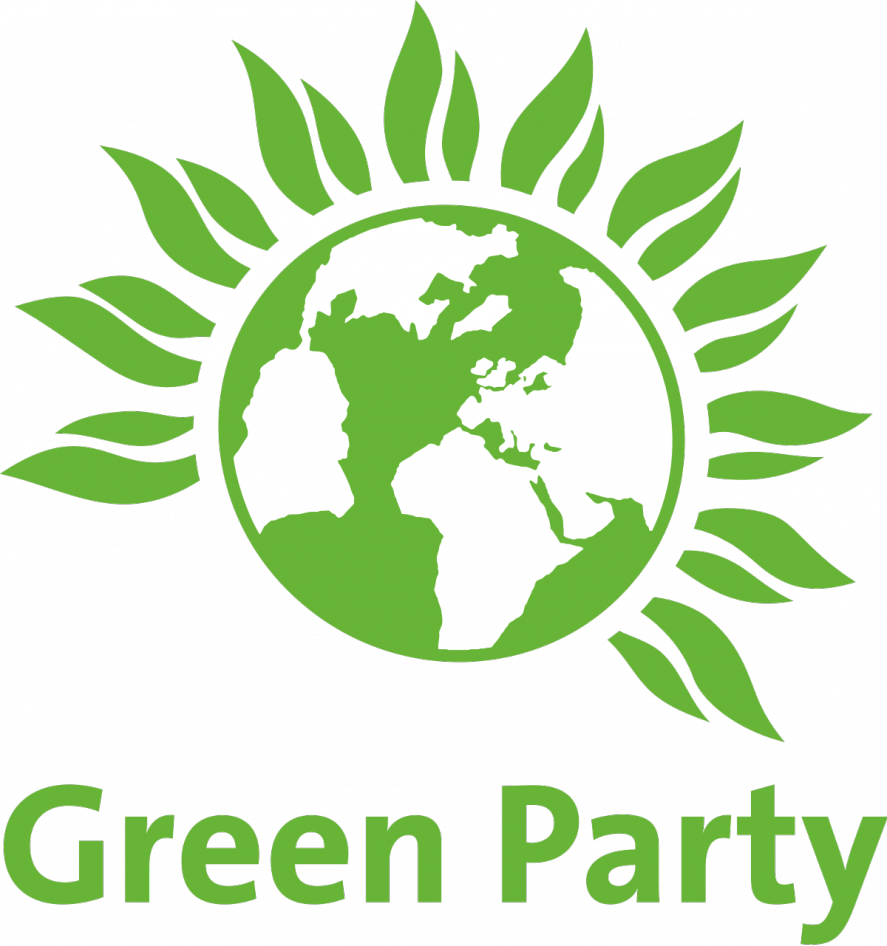 After Ukrainian president Volodymyr Zelenskiy warns that Russia’s invasion of Ukraine is just the beginning and that Putin may seek to capture other countries [1], the Green Party has expressed its solidarity with the people of Moldova, a country on the frontline of Russian aggression.

“We strongly support the territorial integrity of Moldova and the country’s right to self-determination, including the right to apply to join the European Union. We call on the UK government to restate its support for Moldova’s independence and to provide support for democratic civil society organisations within the country.”

With the Russian invasion of Ukraine already resulting in over 435,000 people fleeing to Moldova [2], the Green Party has also demanded the UK government accept more Ukrainian refugees, including providing safe routes for those currently in Moldova to resettle in the UK.

“We demand the UK government offer safe passage to many more Ukrainian refugees. This must also include citizens of countries other than Ukraine who are fleeing from Putin’s illegal war.

“Moldova is a country with only limited means to support people fleeing war, so we also call for financial and material help to be provided to public and civil society organisations in Moldova who are bearing the brunt of providing emergency support to the refugees.

“We stand in solidarity with the people of Moldova and we commend their generosity and selflessness in the face of the humanitarian crisis caused by the war in neighbouring Ukraine.”