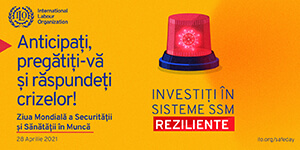 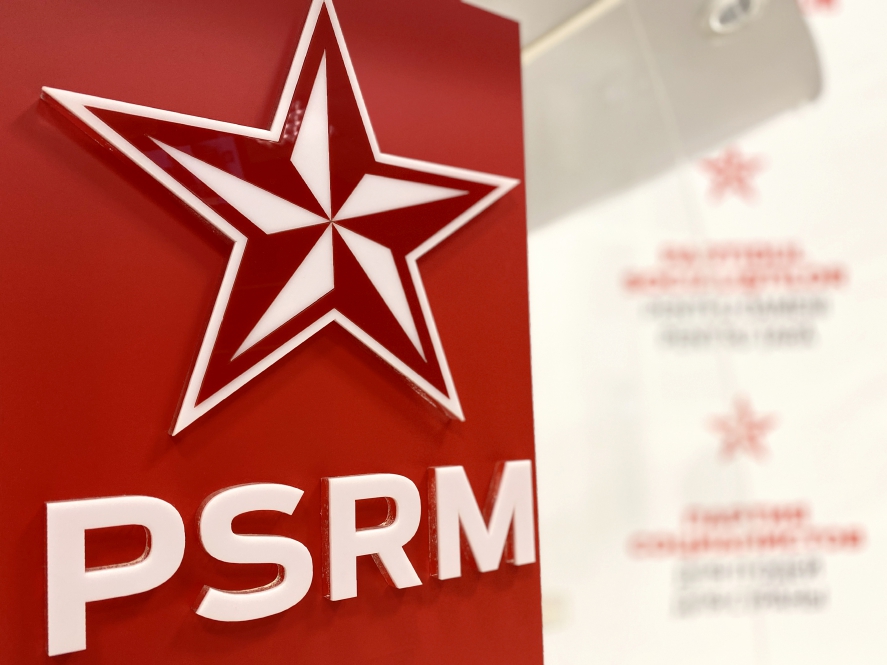 The Party of Socialists of the Republic of Moldova convened a Republican Council to discuss political strategy and next steps. In this context, the party’s activity in parliament and the government was analyzed, ways in which it is possible to increase both its effectiveness and strengthen political support for the government team.

According to the press release, it was established that the current government has fulfilled the short-term tasks, has been able to avoid political and social crisis that began in November last year with the ACUM bloc, which abandoned its leadership and coalition. The government team also fulfilled the obligations with international partners, as evidenced by the successful completion of the program with the IMF.

The socialists emphasize that they have provided enough time for their former alliance colleagues from the PDS and DA Platform to clarify the internal situation and overcome certain misunderstandings that led to the collapse of the coalition.

“However, today we have to admit that the organization of early elections remained a clear option of the “ACUM” bloc, there is a reluctance to return to power in order to continue the work begun jointly. Under these conditions, the Republican Council of the PSRM analyzed the three remaining scenarios: maintaining the current situation – the government, deprived of stable political support; political partnership with PDM, which is the only parliamentary party open to dialogue on this topic; early parliamentary elections in November, combined with the presidential.

As a result, the party leadership was given the mandate to negotiate to ensure stable governance that could implement the program of activities until 2023 with maximum efficiency. Only stable management will allow the implementation of social projects that will bring benefits to citizens. A possible future political alliance will be based on the same political agreement signed by the PSRM and the ACUM bloc – a document approved by the public and international partners.

In case that the signing of a political agreement on creation of a parliamentary majority is not possible, parties that do not agree to dialogue or block the activities of the government of Ion Chicu should take responsibility for provoking early parliamentary elections”, the party said in a statement.

The formation emphasizes that this is another proof that the socialists continue to support implementation of the obligations agreed in June 2019. The PSRM remains a party open for dialogue with all the political forces that work to promote the growth of the well-being of the population.

“Our main priority is improving the socio-economic situation in the country, protecting citizens, strengthening the rule of law, respecting our national values, and promoting a balanced foreign policy. We urge all parliamentary parties to contribute through political activities to the implementation of these goals,” the press statement reads. 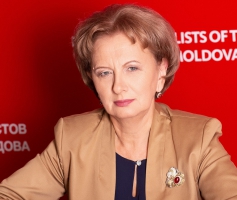