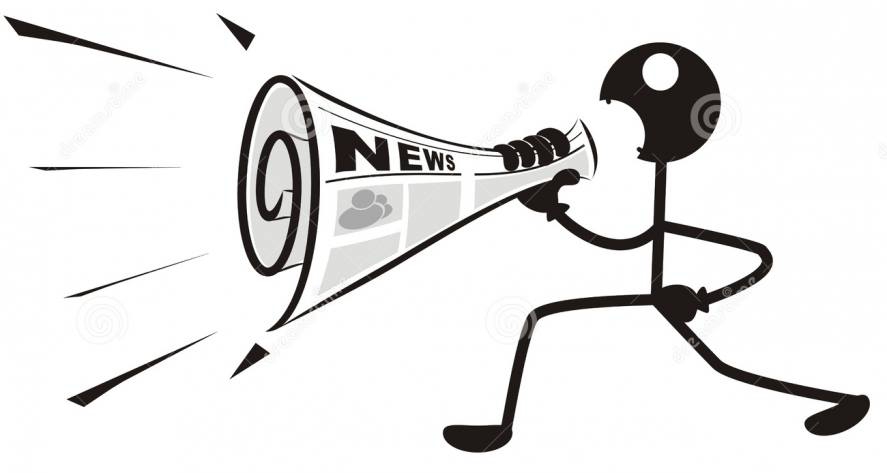 The lawmakers who on 19 February informed that they were leaving the Democratic Party (PDM) have created the Pro-Moldova faction.