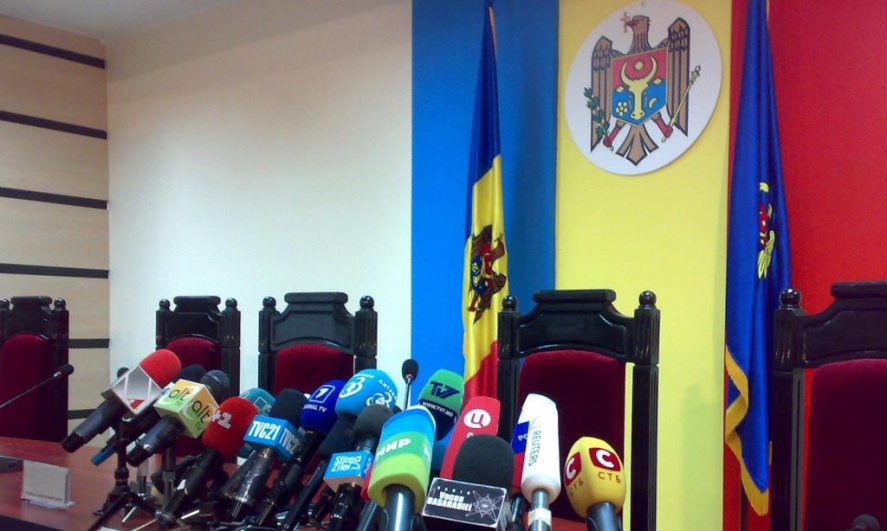 All 1,969 polling stations in Moldova, set up for the general local elections (ALG) that take place on Sunday, 20 October, were opened at 07:00 hours. The voting citizens are being awaited at the polls to elect their mayors and councilors. The polling stations are open until 21:00 hours.

The head of the Central Election Commission (CEC), Dorin Cimil, has stated today in the morning that the first preliminary results of the election will be presented at 22:00 hours. The voters will be able to vote at ALG with the identity card (ID) of the citizen of Moldova and with provisional identity card (PID).

There were printed over 7.8 mln ballots for ALG. Also, there were accredited 1,600 national and 145 international observers by CEC.

Similarly, there are also held new parliamentary elections (AP) in 04 uninominal constituencies today: №17 – Nisporeni, Straseni, №33 – Chisinau, which includes towns Sangera, Bacioi, Codru, Truseni and Durlesti, №48 – Slobozia Tiraspol and Bender, №50 – West of Moldova. In the first two uninominal constituencies, the voters will be expected to elect their representatives in the Parliament in similar polling station where there are organised ALG.

For 04 vacant MP terms, there have registered 29 candidates in electoral race. 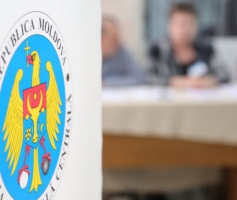 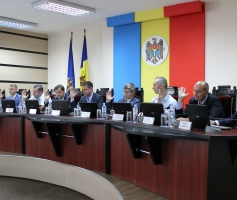