Photo of the day: The worthy example of the deputy Vasile Bâtca 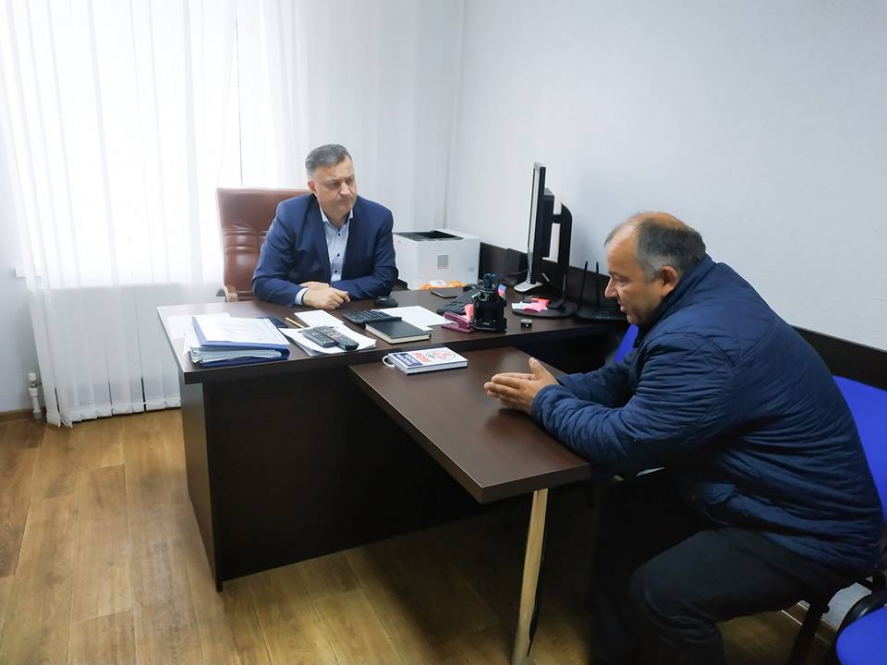 As a rule, as the election passes, the deputies “forget” to go into the territory. However, this is not the case of the Democratic deputy Vasile Bâtca who, at least once a week, receives in the audience or moves to the Nisporeni district, whose president he was, and discusses with people about their problems. We say that it is a good example to be followed by other deputies, especially because early elections cannot be excluded. 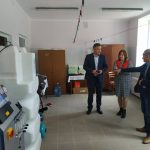 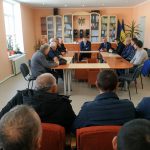 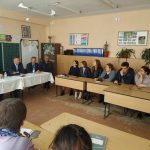 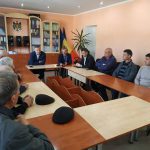 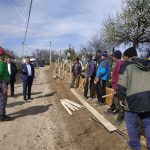 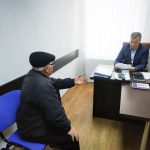 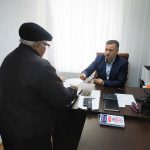 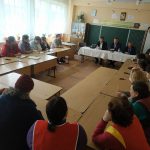 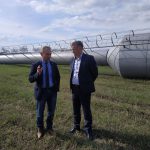 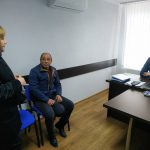 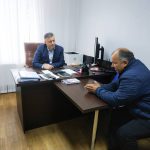 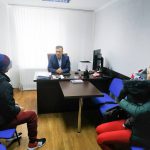 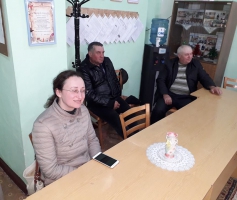 Photo of the day: Debut with the right for Inga Grigoriu 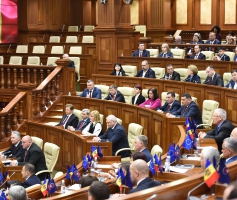 Photo of the day: The secret message of the Democrats 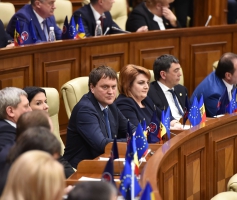 The jubilee of the deputy Anghel Agache