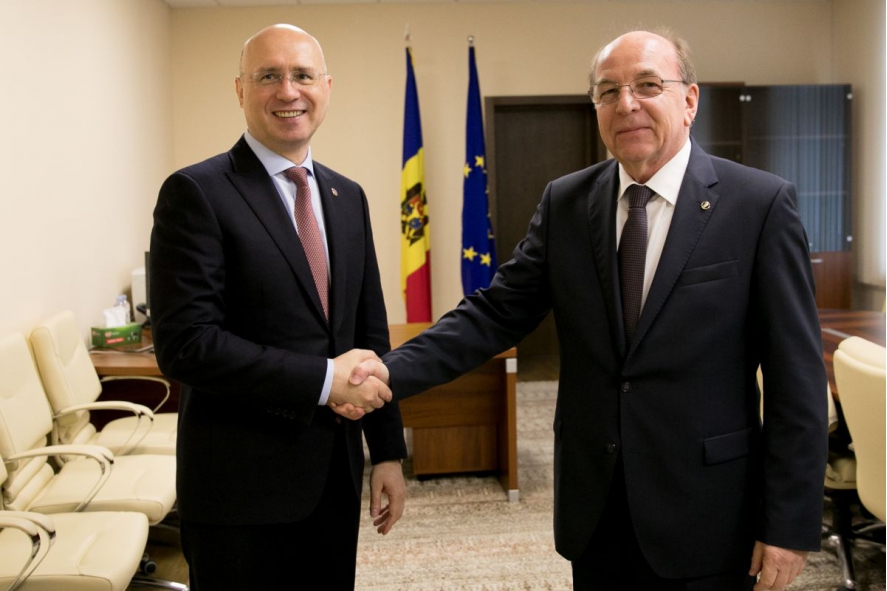 The leader of the parliamentary faction of Moldova’s Democratic Party (PDM) Pavel Filip and Russia’s Ambassador to Moldova Oleg Vasnetsov had a meeting at the parliament’s headquarters today. The two officials exchanged opinions on the present situation in Moldova.

According to the PDM press service, at the meeting, Pavel Filip stressed PDM’s openness for all foreign partners of Moldova, including Russia, as long as the relations are based on mutual respect and pragmatism.

Referring to the political realities of the moment, the head of the PDM faction specified that the Democrats’ goal was to back the creation of a ruling coalition in Moldova as soon as possible, in order to continue the projects started in the previous mandate. 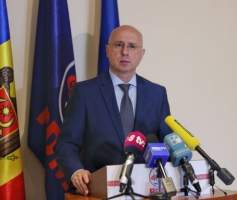 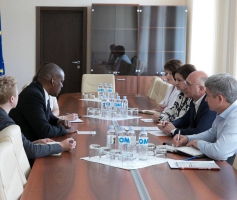