The question of Victor Ciobanu to the bloc NOW: „Either you do something and go into history, or sit in the chairs and…’’ 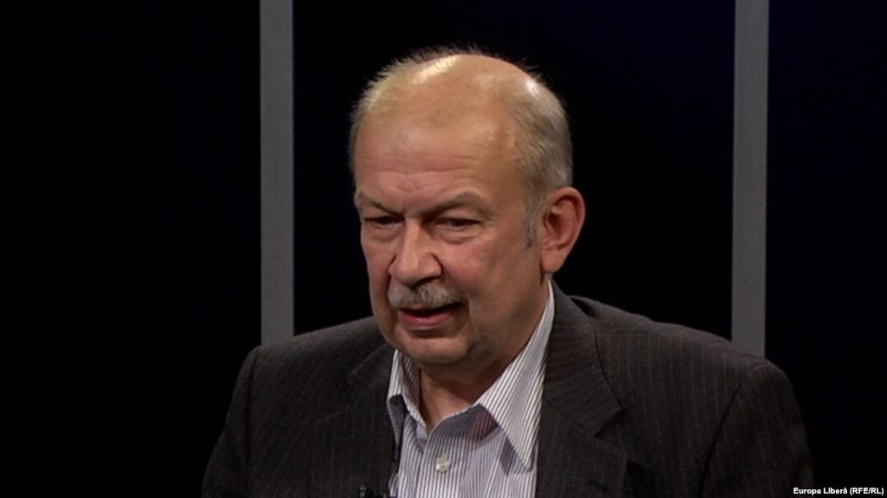 The well known political analyst Victor Ciobanu has a question for the Bloc NOW, TRIBUNA informs.

“Now the question is for the block NOW: the removing of the state from the total control of a corrupt regime, disconnecting of the institutions from the remote control, ensuring a fair and democratic electoral process – cannot be offset by the possible loss of image that will speculate.

Or, that’s what they promised in the elections – to release the country of the mafia. And the country and the citizens will only gain. It would be a mature and responsible political movement, unlike the possible preservation of ideological virginity without any real impact that will lead to further degradation of the country. Is it risky? Yes. Not impossible. Now it’s NOW! Either you do something and go into history, or sit in the chairs and wait for PD, like Ice-9 in Cat’s Cradle by Kurt Vonnegut, to turn everything into an ice desert … “, wrote Ciobanu on a social network. 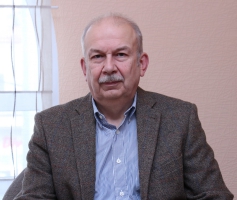 (INTERVIEW): Victor Ciobanu: The independent candidates have little chance of winning in constituencies