EPPM: We managed to create a favorable context for the rapprochement of the country with the civilized world 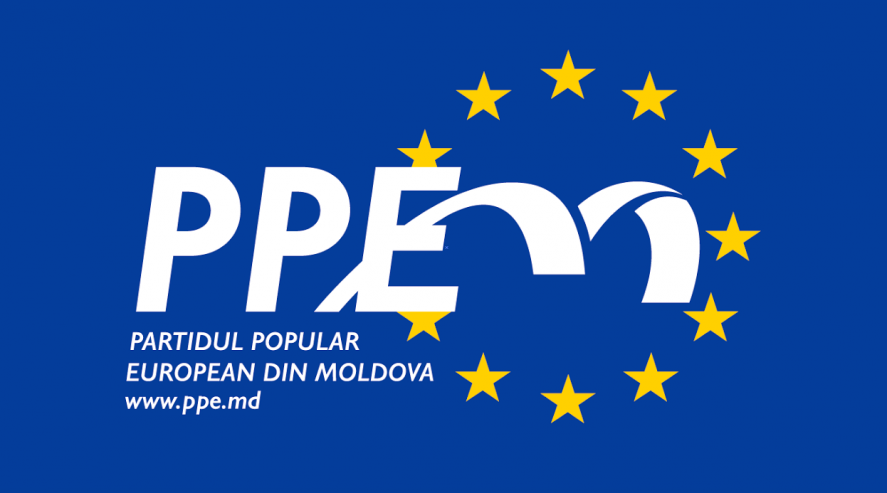 The European people’s party of Moldova (EPPM), led by Yuri Leanca, welcomes the proper holding of parliamentary elections on 24 February, which, according to international observers, were free and fair, and passed without serious incidents, the TRIBUNA reports.

According to the official report of the party, EPPM expressed satisfaction that the parties wishing to denounce the Association Agreement with the EU could not get a majority in the Parliament, which significantly increases the chances of Moldova to continue the European path.

“Despite the criticism and attacks, the EPPM and its coalition partners managed to create a favorable context for the country to get closer to the civilized world. Congratulations to the Pro-European parties on the result. We hope that in the future the parties will responsibly approach the creation of the ruling coalition, which will continue the reforms envisaged by the Association Agreement with the EU, and as soon as possible will ensure the appointment of a new Pro – European and Pro-Romanian government,” the party said.

In addition, the political formation notes that “the political maturity of the Pro-European parties now depends on what will be the orientation of the Parliament, and how the country will be managed for the next 4 years.”