An ex-deputy of the Liberal Party died 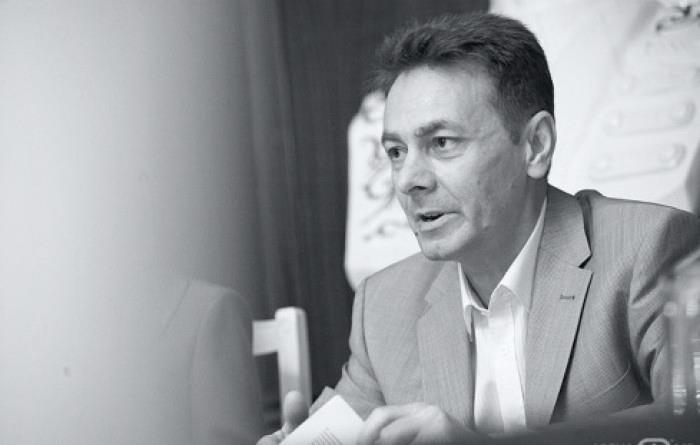 The ex-Liberal deputy, Boris Vieru, died. This was announced by the representatives of the Liberal Party (PL)  in a post on a social network, TRIBUNA informs.

“With infinite sadness, we learned about the death of our fellow-fighter for the national ideal of the reunification of the Romanian nation – Boris Vieru. A very good man, a king of the pen, Boris Vieru was a deputy of the Liberal Party during the years 2009-2014. Author of numerous Draft Laws, the most important of which is the draft law on the condemnation of communism, the removal of the barbed wire from the Prut and the author of the case filed at the Constitutional Court, whereby the Romanian language was recognized as the official language of the Republic of Moldova. In 2014 he was decorated by the President of Romania with the “Steaua României” Order, for his contribution to the recognition of the Romanian language as the official language in Chisinau. It is a great loss for all of us. We convey our condolences to the family. Let God rest him in peace! “, wrote the representatives of the Liberal Party.