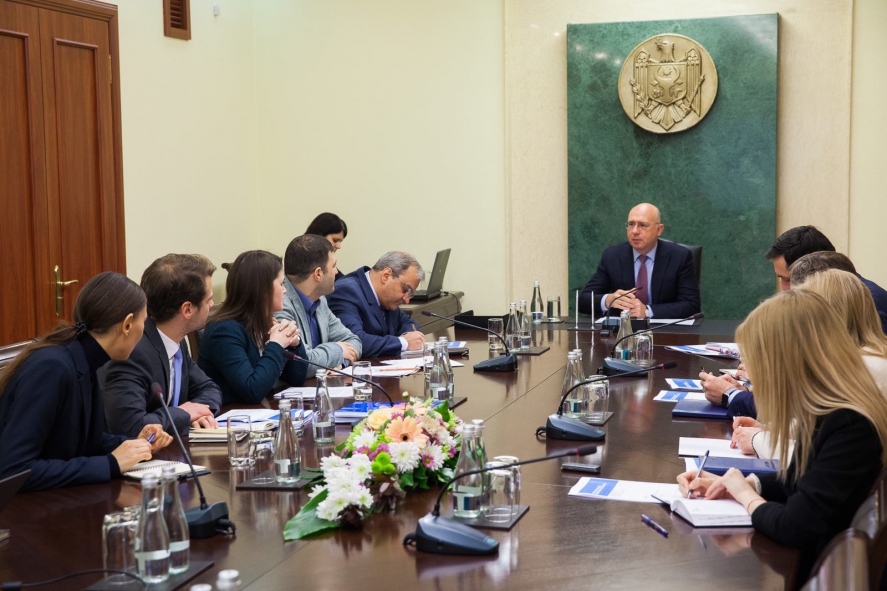 The governmental commission for European integration held a meeting on 21 November in the context of the participation of the Moldovan delegation in the meeting of the EU-Moldova Association Committee, scheduled for 29 November in Brussels, the government’s communication and protocol department has reported.

Prime Minister Pavel Filip said that it is important to use the opportunity to inform the European institutions about the actions taken to meet the commitments, following the operational conclusions adopted at last year’s Association Committee meeting. ” “We have no other way and goal other than the integration of Moldova into the EU”, he said.

The participants in the meeting reviewed the priority actions on implementing the commitments made in the European integration process. They considered issues due to be approached at the meeting.

Also, early next week, a delegation of the European External Action Service and the European Commission will pay a working visit to Chisinau. Priority issues will be addressed in the EU-Moldova political dialogue.