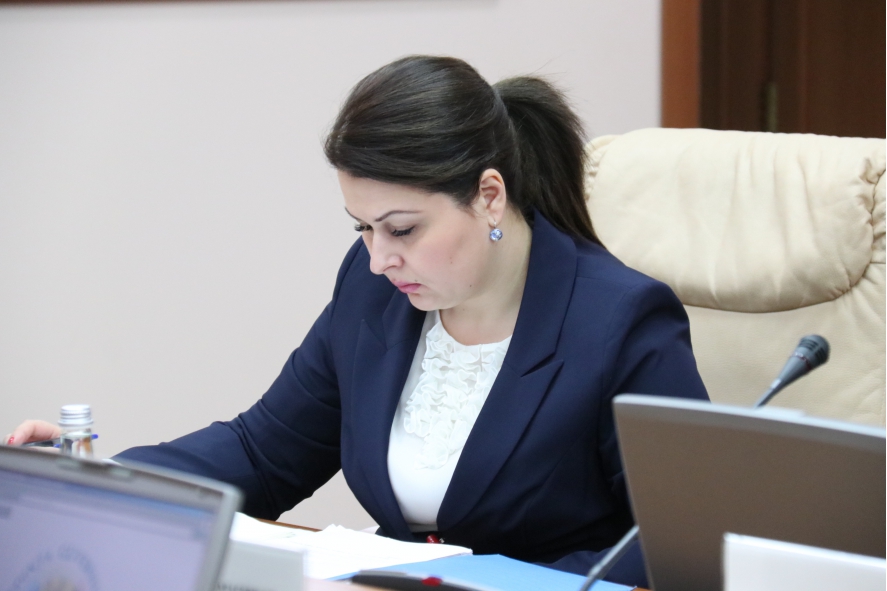 Deputy Prime Minister Cristina Lesnic will visit Rome, the Italian Republic, on 29-30 May 2018, to participate in a new round of negotiations in the 5+2 format, the Bureau for Reintegration has reported.

The official meeting will focus on the progress made by Chisinau and Tiraspol in the implementation of the commitments set in the so-called Berlin plus package, as well as other topical issues on the agenda of negotiations.

Also, the talks will focus on priorities in the Transnistrian settlement process for the next period.

The last round of 5+2 negotiations took place on 27-28 November 2017 in Vienna under the aegis of the Austrian OSCE Chairmanship. 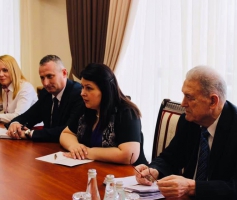 The first meeting this year with the special representative of the Russian Federation, in the 5 + 2 format. See the details provided by the official Lesnick! 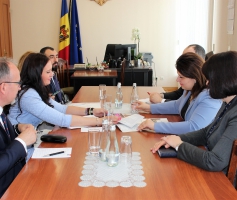