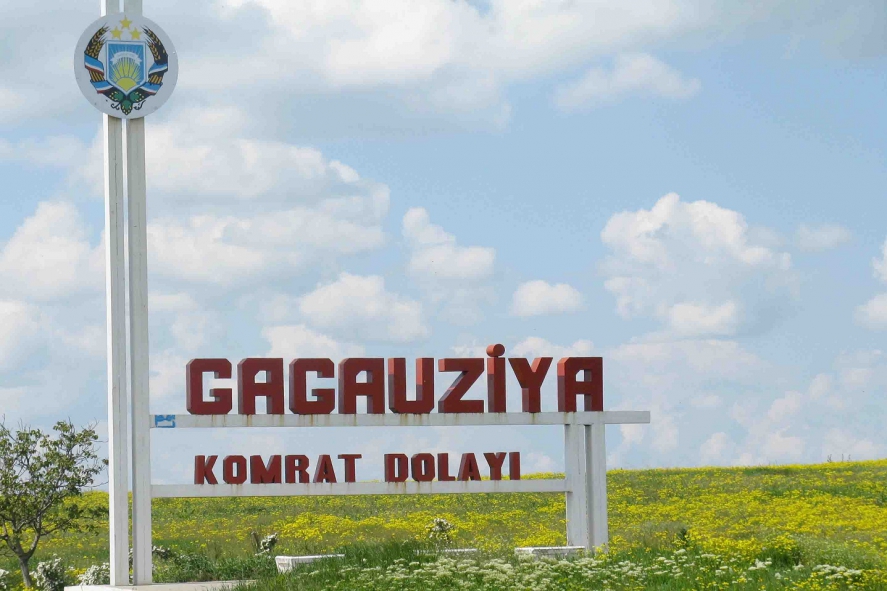 The deputies of the People’s Assembly of Gagauzia didn’t manage to agree the date of elections after holding long debates on February 9. The matter was put on the agenda after the deputies from Comrat earlier annulled the own decision concerning the election date, IPN reports.

In today’s meeting, it was proposed that the elections to the People’s Assembly should be held on April 11. But a large part of the deputies said the election date can be set only after the local budget of Gagauzia for 2021 is adopted. Only 11 deputies of the 28 attending voted in favor of the date of April 11. The rest either abstained or voted against. 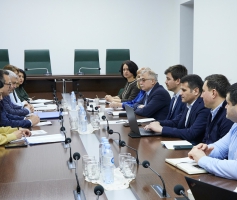 Today, representatives of the Secretariat of the Parliament started a working visit to ATU Gagauzia