Alina Şargu about the secret of the political Party Şor 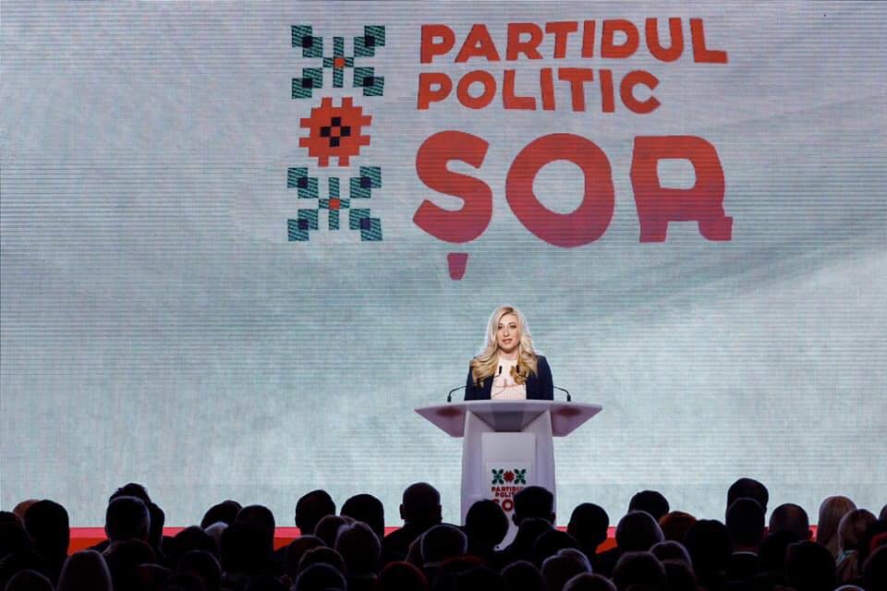 In an interview for TRIBUNA portal, Alina Şargu, the spokesperson for the Political Party, was asked about the secret of the party, which few gave her the chance to join Parliament.

„There is no secret, magic, occult rituals or conspiracy theories. This result is the fruit of a hard work of the entire team and perhaps to a greater extent its leader”, she said.

According to his words, “Şor  Party has encountered many obstacles in this electoral campaign because of poisoning public opinion and harsh attacks both on the right and on the left”. She believes that „if all electoral contestants would have started from equal positions, surely, what was little wonder would have been great wonder”.

„We succeeded because we came with an absolutely new approach for the Republic of Moldova to do politics. First of all, we have come up with a complex program of restoration of the Republic of Moldova. A program that was not just written on paper and glued to electoral panels, but a program that was already done at Orhei. If we look at the geography of the votes, we see that in the Orhei district and its surroundings, the Şor  Party obtained the best result. This demonstrates that people who know what we did at Orhei trust our team. And that’s what we enjoy the most and challenges us to do even more”, she said.

Alina Şargu says that „as in the local election campaigns we have participated in, we did not come with vague promises but with concrete facts meant to improve the situation of the Republic of Moldova and to build a state where every citizen has a decent living here at home. “

Moreover, where the Şor Party team came to power, I refer to Orhei and Jora de Mijloc, more things have been done than promised. After 28 years, people have learned that politicians make less than 10% of what they promise in election campaigns, it was a real “shock.” In the good sense of the word. The results of the elections have shown that people no longer believe in vain promises, they are tired of geopolitics and want concrete facts. People want a governing force to develop the Republic of Moldova, at least as the Party Şor did at Orhei. Here are our little “secrets”: work, responsibility and love for people”, she said.